The travelling Kop, together with Liverpool fans across the seven corners of the world have expected another exceptional showing from their team after witnessing the Reds return home from London on a high off of a massive victory against Arsenal at the Emirates. They travelled to Burnley on high hopes, only to spectate on what seemed like déjà vu, following up an incredible performance with a poor outing against Sean Dyche’s team at Turf Moor.

The hopes for a somewhat successful season has been hampered by one of Liverpool’s most underlying issue for the past few years, the inability to break down a side that can absorb all the pressure thrown at them and hit back on a swift counter. Apart from our defensive frailties, it’s the same reason which cost us being crowned Champions of England in the infamous 13/14 season. 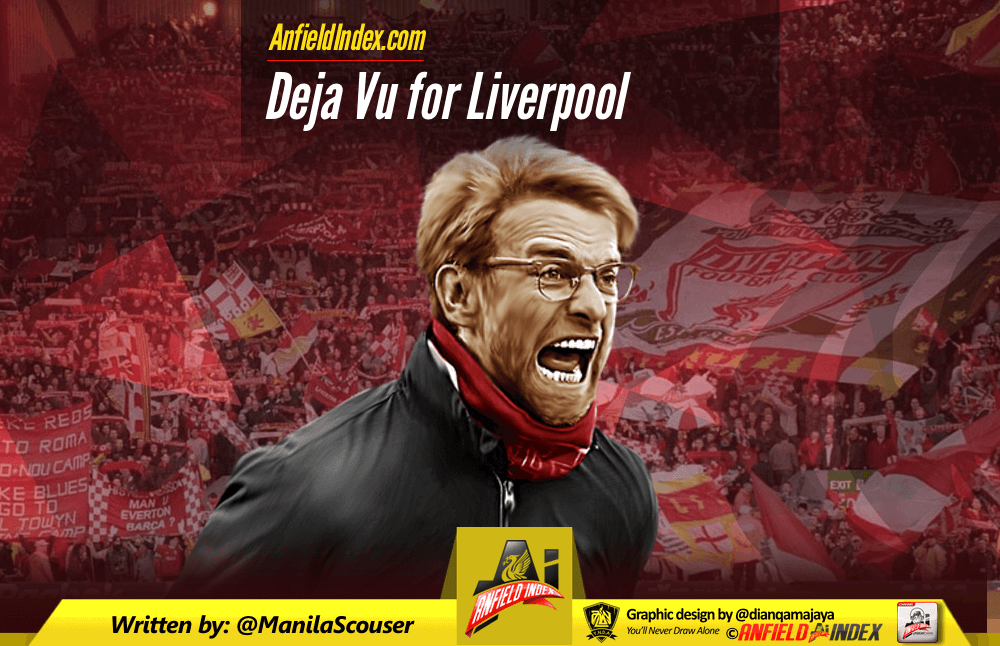 Huge credit to Burnley, they stuck with their game plan and remained incredibly compact throughout ninety minutes to stop the same Liverpool team who put four past Arsenal a week before. And without taking anything away from them, the problem for Liverpool still stands. If we don’t learn how to break down these types of opponents, we can kiss another title charge goodbye.

Thanks to the huge TV deal, Premier League teams, especially newly promoted or those who sit in the bottom half of the table have enough financial capabilities to strengthen their squad to be able to compete or remain in the league.

Boro have pulled off incredible signings with Alvaro Negredo and Victor Valdes, Swansea acquired Fernando Llorente, Defour to Burnley. These teams will no longer be pushed over, and the bigger teams will not be able to bully these teams at their own ground, which once upon a time, you could say it would’ve been a guaranteed three points for any top six side.

While you can argue that the likes of Emre Can, Mamadou Sakho, Joel Matip and Loris Karius, those who could be seen as key players for the club are still not match fit, a team like Liverpool Football Club should and is expected to be able to compensate for the unavailability of these players, especially in the latter parts of the season.

The loss to Burnley has also seen us realise a few shortcomings. Despite the inefficiency of Alberto Moreno defensively, he will always be a better alternative to James Milner, who most fans would like to see him start over the Spaniard. But until Liverpool can find a sufficient full back in the market to compete with or fill in for both Moreno and Clyne, Liverpool will be extremely limited in options.

That game also screamed for Emre Can. We lacked proper shield for our defence, and Burnley happily took advantage and exploited our weakness. Only Jurgen and his staff would know when Emre Can will be fit enough to start a game, but the matter remains the same, we can not be overly reliant on him to take care of things week in week out, and the same goes for Sadio Mane. There are too much unpredictable factors that could take place, which could result in losing an important player without any sufficient cover.

I’m tactically not the best, but it isn’t difficult to see that something’s gotta give and we must be just as capable of changing tactics when facing stubborn defences like Burnley.

We started with our preseason preparations with an excessive amount of players for a team who would play just around fifty games this season maximu, and we’ve reduced that considerably. We’ve also strengthened the team exponentially, but this 2-0 loss has exposed the weaknesses of Liverpool, and something must be done about this to avoid another disappointing result at the end of the season.