A repeat of last season’s result at the Emirates was never on the cards. Personally, I could not see Liverpool exposing themselves in match three of the season and Arsenal were still in first gear so momentum was not on their side. It was a little eerie for me. Anybody who follows me on Twitter will know I’m not overly convinced with Brendan Rodgers’ defensive abilities but, going into the game, I really couldn’t see us conceding and despite Arsenal’s pressure in the second half, I felt oddly calm.

So what did I learn as a fan watching Liverpool last night? You may not all agree with what I say and it’s not necessary either, but that is the beauty of opinions. 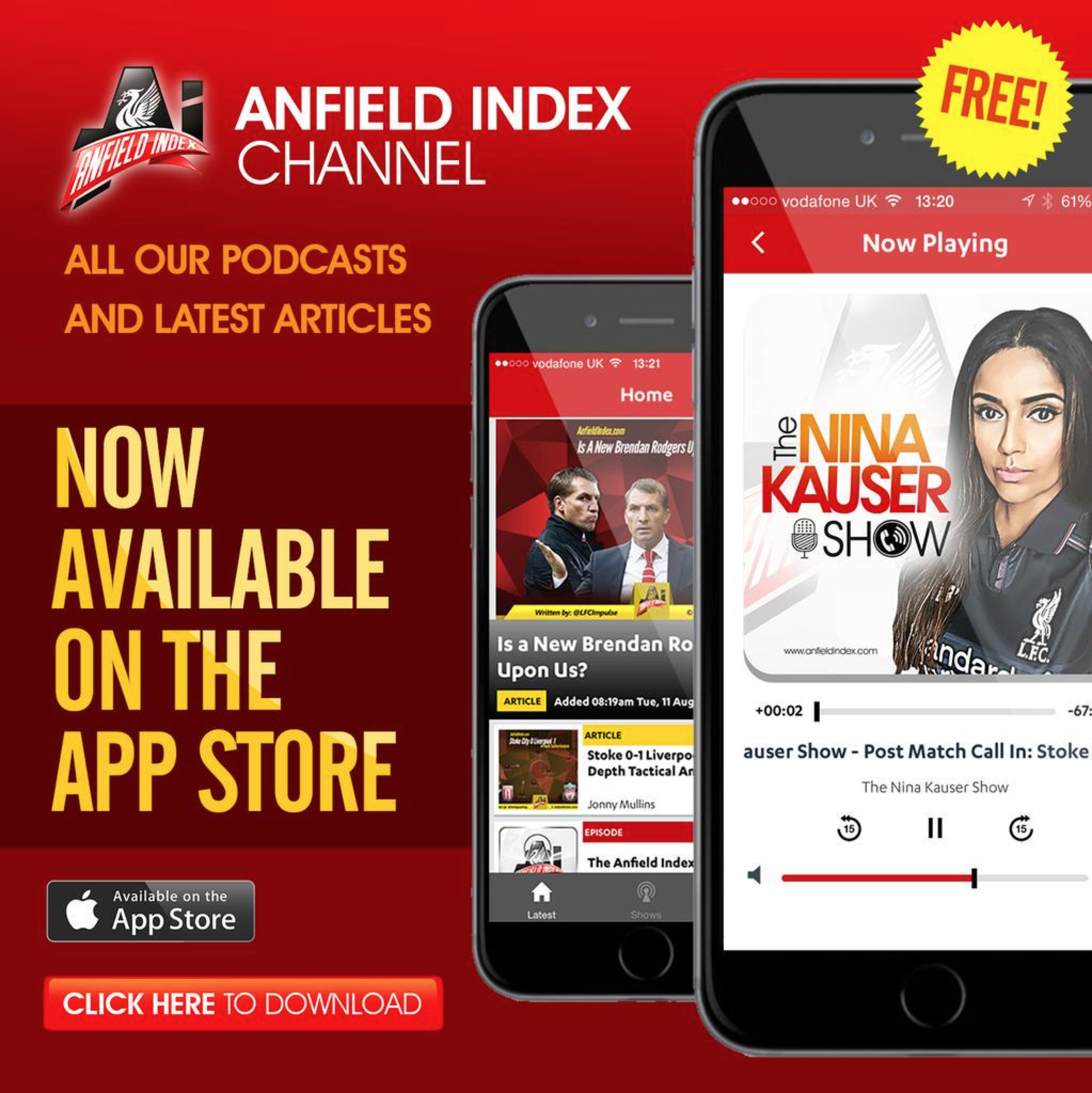 Last season on a number of occasions, we tried to ‘dictate space’ and ended up facing wave after wave of attack from the opposition and it was a matter of when not if they would score. Think back to Manchester United at Anfield and Besiktas away and you will see similarities to last night’s performance but this time we had the personnel to see out the game. And not just playing personnel but coaching staff. You can’t measure the influence they’d had on the team but I would like to think Sean O’Driscoll is a big part of this new defence.