The events of the last three days have scarred the entire club and the entire fan base. Mamadou Sakho was well on his way to attaining cult status on the Kop. On Saturday, when it emerged that he had failed a drugs test in the aftermath of the Europa League game at Old Trafford, that was well and truly a shock.

But, as Jurgen Klopp has said on multiple occasions, when one door closes, another one opens. In this case, the door to the Liverpool starting eleven could well have opened for one of Martin Skrtel or Kolo Toure. 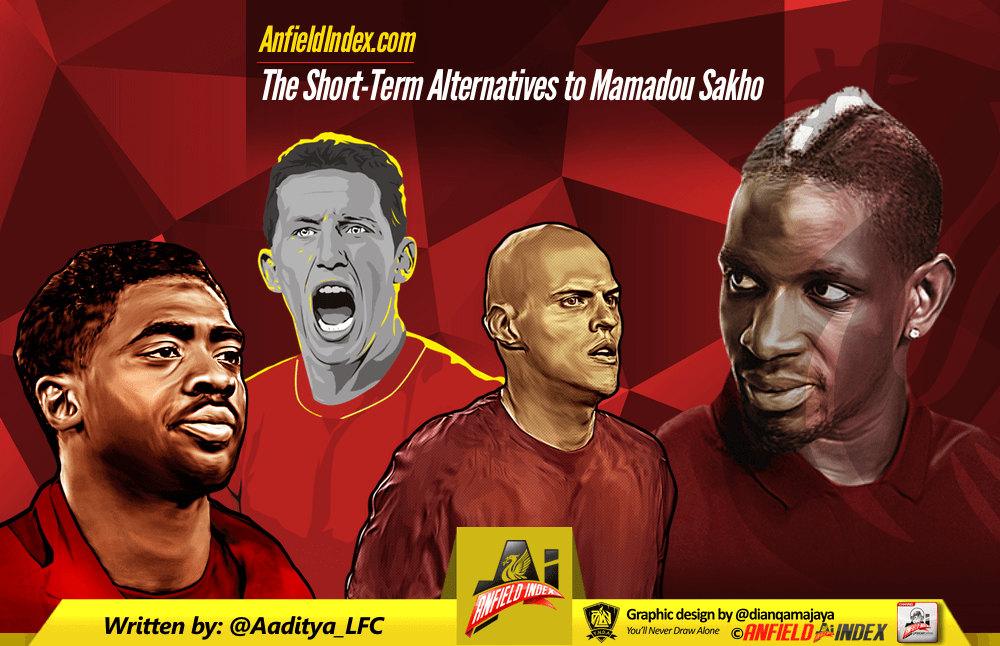 Sakho might be banned for up to a year. While Joel Matip will arrive to plug that gap in the summer, the more immediate concern for Klopp will be to decide who partners Dejan Lovren in the upcoming Europa League semifinal tie against Villarreal.

Here is a look at the options that Klopp has to choose from.

Out of the alternatives that we have at the moment, I would definitely rule Lucas out of playing at centre-back. With our lack of options in midfield, I’d rather have Lucas playing there alongside Joe Allen. Between Toure and Skrtel, there honestly isn’t too much to choose from. Both can oscillate from calamitous to commanding. So, I really don’t think there will be much difference.

One thing is for sure though, the Liverpool country will miss its French warrior greatly.