Liverpool were supreme against Arsenal on the opening weekend of the 2016/17 Premier League season but Jurgen Klopp knows that there is still plenty of work to be done before the Reds can be regarded as genuine title contenders. After all, it would be foolish to get carried away after just one competitive fixture has been played. 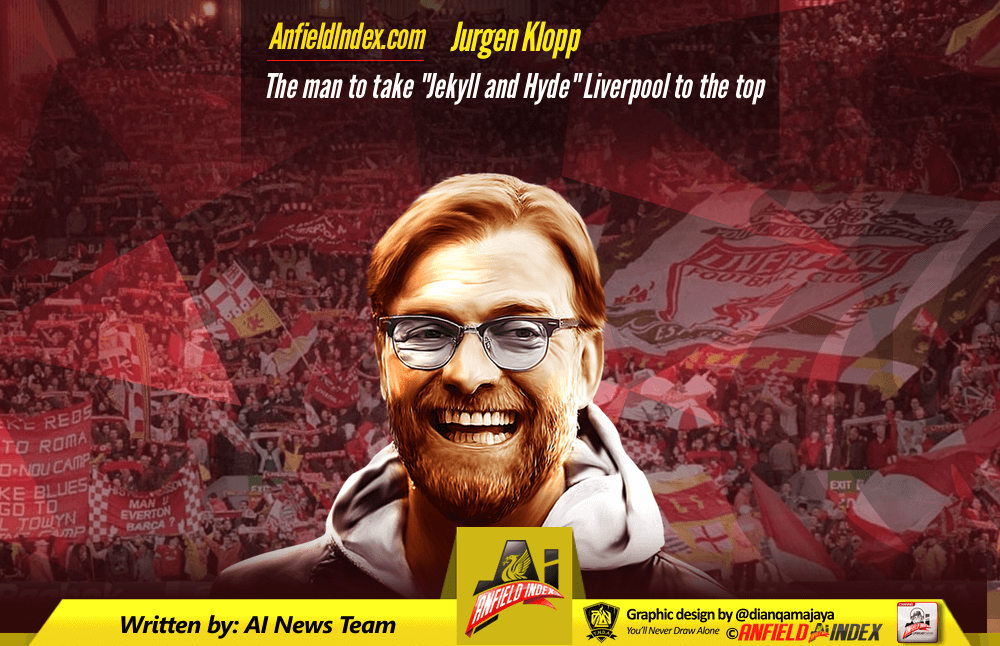 On current form, the Anfield side should be looking at a place in the top four at the very least – a target that is certainly within their reach. Liverpool have one of the best attacking units in the top flight and opposing defences will be afraid of going up against the likes of Philippe Coutinho, Sadio Mane and Roberto Firmino this season.

The Reds will be confident of ‘outscoring’ their opponents in most of their fixtures this year but Klopp must be wary of placing too much emphasis on attacking football. Liverpool fans don’t need to be reminded of what happened back in the 2013/14 campaign – and the Reds netted an incredible 101 goals in just 38 fixtures in that particular season.

Without a doubt, Klopp’s main problem lies in defence. Simply put, Liverpool haven’t got one. The Reds boss now has less than two weeks to bring another central defender into the club. Joel Matip, who joined the club from Schalke this summer, will come into the side once he is fully fit but the manager will be looking for additional cover in central areas.

Sturridge, Milner, Matip & Can set to return to the side for the game against Burnley. Great news. #LFC

Another glaring concern is Alberto Moreno. Liverpool still haven’t signed a competent full-back and fans are worried that Klopp won’t invest in a new left-sided defender before the transfer window slams shut. Moreno was woeful against Arsenal in the opening 45 minutes and it wouldn’t be a huge surprise to see the Spaniard move on this summer. And it would be fair to say that most Reds would be overjoyed if Moreno was to depart.

If Liverpool can replicate their performance against Arsenal on a consistent basis, Klopp’s men deserve to be taken seriously this season. Every year, some fans get a little carried away but the Reds are looking like the real deal – and have done throughout pre-season. At the time of writing, Liverpool are 7/1 to win the title in the football betting odds and plenty of fans will fancy the Reds at that price.

Klopp is staying for the long run and the former Borussia Dortmund manager is looking to build a monster at Anfield. Without a doubt, the Reds boss has brought positivity back to the terraces and that optimism has transcended onto the pitch. Given time, Klopp’s Liverpool could be fantastic. Just remember, patience is a virtue.