The last few months have been nothing short of a roller coaster ride for Liverpool’s #3, Mamadou Sakho.

Being accused (falsely) for taking an illegal substance, subsequently missing out on very important matches for Liverpool, to being acquitted of those charges a a few months later. Then he picked up an injury, got sent home from the preseason tour for his tardiness and apparent stubbornness on a few occasions, to eventually being out of favour at Liverpool Football Club. 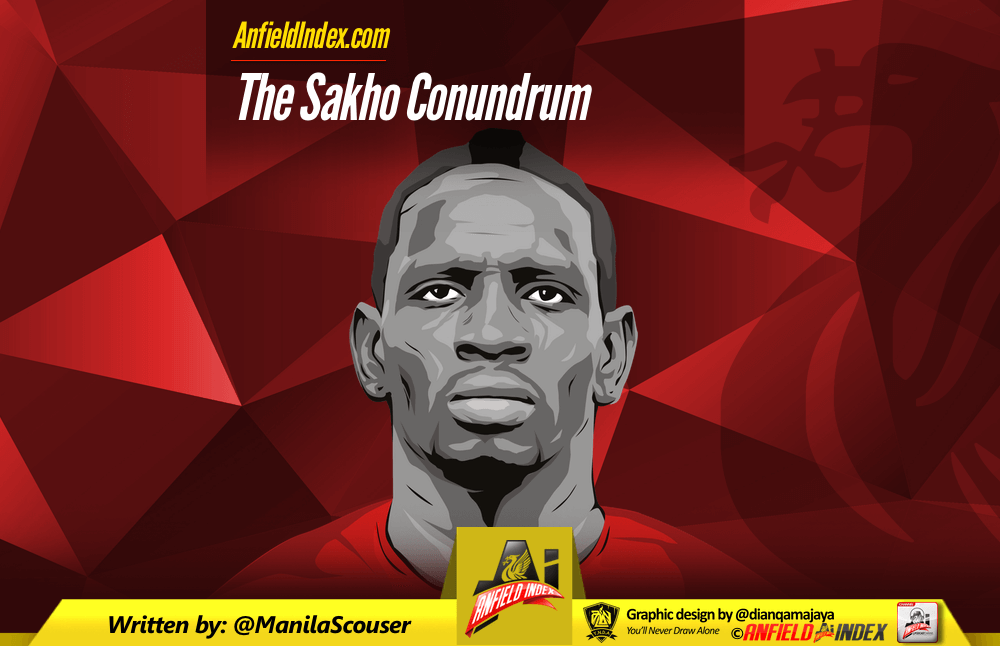 Mamadou Sakho is Liverpool’s best defender, and no one in that squad comes close to how important the Frenchman is to our defence. With him in that backline it makes our spine significantly tougher; and it also gives us some sort of relief to know we have a proven, reliable central defender. But the fact that he was waved around by the club to go on loan so close to the end of deadline day without bringing in a replacement remains proof of just how ruthless Jurgen Klopp is, something my colleague Rory Greenfield wrote about here. You either get with the program, or get out. A number of clubs were interested in taking him, namely Stoke City and West Brom, but none were of interest to Mama.

The reason he chose to stay at Liverpool could be due to various reasons. For one, he could have chosen to stay and buckle down; fight for his place. The other could be what I’ve previously said above. No club who were in for him in the final hour of the transfer window had appealed to him.

The arguments that ‘You’re only good enough based on the clubs that are after you’ are false. Because Premier League teams now have the financial capabilities to reach for players a tier or two above them, despite not being as attractive of a club in other areas. It was also so close to the end of the window that majority of these more attractive clubs have already completed their businesses.

Mamadou Sakho is an absolute Saint outside the world of football. He’s setting an example with the various donations be it his own time and/or financial contributions to charities is an example to footballers who’ve lost touch with their past and haven’t looked back. Inside however, we’ve seen several comparisons on social media regarding his attitude being quite similar during his time with his former employers PSG, But only the people who see him on a daily basis truly understand his attitude at work.

Despite the journalists saying he wouldn’t play for Liverpool this season should he not leave on loan (in which he did stay), there’s a high probability that we might end up needing his services anyway sooner rather later. With only the likes of Ragnar Klavan, Dejan Lovren, Joel Matip, and a makeshift centre-back in Lucas Leiva, the odds would likely tilt in his favour, for as long as he does fix his act, if it were the case.

Of course all these remain speculation and my own personal opinion. Because I’d like to see that we play our best player in all positions across the field, especially in a flawed defence. But it’s not up to you or me; it’s down to the manager of the club, who has decades of experience in managing a football club, more than the whole Liverpool Twitter combined. We all know that Klopp is the ultimate chess player, and thinks miles ahead of us (who are worried only for the next game) but the manager has not spoken anything yet directly to the general public regarding Sakho post-transfer window, so it’ll be interesting to hear what he has to say other than reading the words of journalists, albeit very credible ones.