Hoffenheim, like Liverpool, only started their competitive season this past weekend. They faced lowly FC Rot-Weiss Erfurt in the DFP Pokal, claiming a solid 1-0 win away from home. They did, however, show some good form over the summer with good wins and plenty of goals against Standard Liege, Derby County and Bologna. 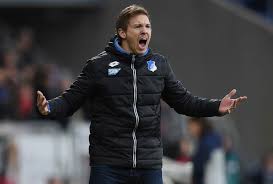 Julian Nagelsmann is the 30-year old Head Coach and he led Hoffenheim to a 4th-placed finish in the Bundesliga last season. This was a fantastic turnaround in what was Nagelsmann’s first full season in charge. He took over in early 2016 and saved the team from relegation. To jump from that to Champions League qualification shows the potential that this young coach really has.

Serge Gnabry and Havard Nordtveit have been brought in, the latter from West Ham. Niko Schulz and Justin Hoogma also arrived to bolster the defence.

The most notable departures were Niklas Sule and Sebastian Rudy, both joining Bayern Munich.

Suffering only four defeats in the whole of last season in Germany’s top tier shows just how difficult this team is to beat. Nagelsmann has his team lining out in a 3-5-2 shape and this has made a huge difference to their strength as a defensive unit.

This is Hoffenheim’s first taste of Champions League football. Nagelsmann will surely relish the challenge of coming up against one of his fellow countrymen and the chance to showcase his team and style on the European stage.

It is widely agreed that lady luck was not smiling down on Liverpool for this draw. Indeed, it is probably the toughest matchup Liverpool could have been given. Klopp will, however, be reminding his troops of the performance they put in when in Germany at the start of the month. At the Allianz Arena, friendly game or not, Liverpool were at the top of their game. A clinical counter-attacking performance is exactly what will be needed again as the Reds look to notch up an away goal or three.

For what it’s worth, Klopp’s record against Hoffenheim reads W5 D6 L5 from his time with Mainz and Dortmund. 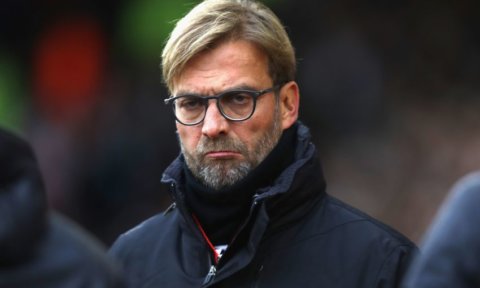 Hoffenheim should have a full-strength squad to choose from on Tuesday night.

Liverpool are missing Clyne, Coutinho and Lallana through injury. Sturridge is likely to be available for selection. I think Klopp will go with the same starting eleven that faced Watford.

This will be the first meeting between Hoffenheim and Liverpool.

I’m going to continue with the theme of goals, goals, goals here. After that Watford game, it’s hard to predict anything else. I think a score draw is the most likely result again on Tuesday night.