Finally, Liverpool had the opportunity to put September behind them. One win in all competitions during the last month made for deflating viewing for Liverpool fans. However, the performances were there. The Reds were controlling most games but just struggling to make that dominance count. Would October see a change in that trend? Let’s hope so.

Today, we saw the final game before the international break. Liverpool travelled northeast for their fourth away match in a row.

Firmino was dropped, either due to fatigue or lack of form. Sturridge was given a rare start in the Brazilian’s place at the centre of the Reds’ attacking line. Moreno held onto the left-back spot while Wijnaldum came back in to replace Emre Can in midfield. The other notable change, of course, was Sadio Mané’s return to Premier League action after his red card at Manchester City in early September.

Rafa stuck with his preferred 4231 setup which had been relatively successful for the Magpies thus far. Jonjo Shelvey returned in midfield in place of Isaac Hayden while another former Red, Javier Manquillo, started at left-back at the expense of Mbemba. 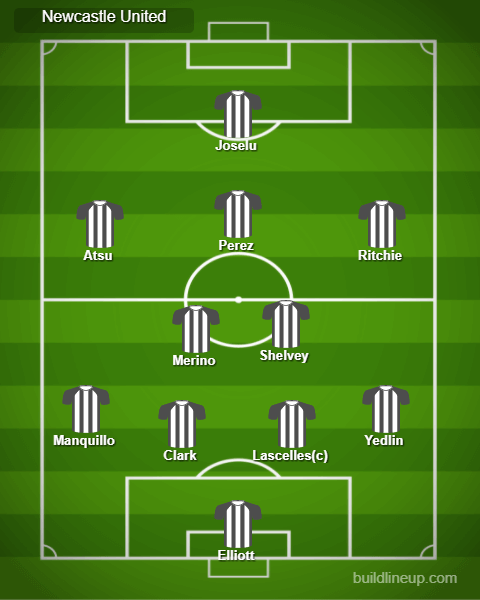 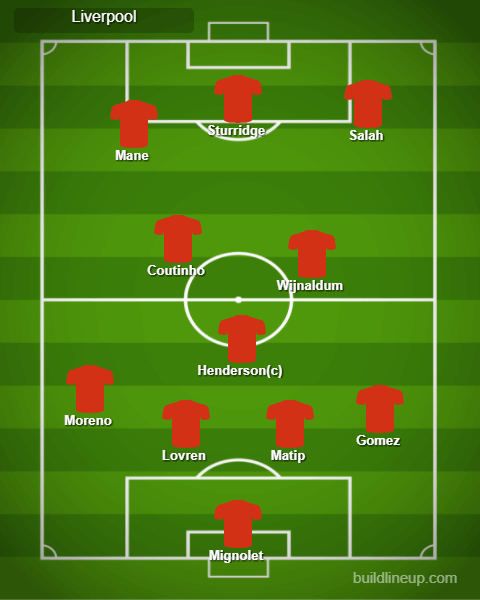 In the 3rd minute, Shelvey had a shot blocked outside the box by Henderson. Salah took off on the counter-attack from the breaking ball and played a nice diagonal pass to Mané. The Senegalese forward pulled a low pass back to the penalty spot but Salah just couldn’t get to it.

Jonjo Shelvey was playing very well early on, spreading the play for Newcastle from his deep-lying midfield position.

Shelvey found Ritchie in the 12th minute. Ritchie cut in from the right and took a low, left-footed shot which Mignolet saved easily.

Liverpool’s first good move came from Sturridge, Salah, Wijnaldum and Coutinho. Sturridge received the ball in the box at the end of the move but his strike was blocked by the Newcastle defence.

In the 23rd minute, Coutinho’s corner was met at the near post by Wijnaldum. His side-footed effort came back off the post and bounced across the goal area. Lovren and Mané both got shots in on goal as Newcastle struggled to clear the danger. Lovren’s tame attempt was cleared off the line while Mané put his shot into the side-netting.

Six minutes later and we witnessed another moment of magic from little Philippe Coutinho. The Brazilian maestro cut in from the left, got a yard of space from Shelvey and buried his shot in at the near post, beating the wrong-footed Rob Elliot in goals. 1-0 to Liverpool!

Seven minutes… that’s how long the lead lasted today. Shelvey played a great ball through the gaping hole at the centre of Liverpool’s defence. Neither Matip nor Lovren had taken responsibility for marking Joselu and the lone-striker was clean through. Matip was unlucky as he made it back in time to get his challenge in but the ball deflected off of Joselu’s left leg and spun around Simon Mignolet and just inside the far post. 1-1.

That was how it was at half-time.

Mo Salah’s touch seemed to let him down, today. On at least three separate occasions he put the ball too far ahead of himself, failing then to keep possession as Newcastle defenders pounced on his poor control.

In the 50th minute, Salah’s poor control actually caught Ciaran Clark out in the Magpies’ defence. Clark completely missed his clearance and the loose ball came to Sturridge. Sturridge’s shot was well saved by Elliot and the rebound was put well over the bar by Salah.

Joe Gomez received a yellow card in the 58th minute. A decision I felt was very harsh as his foot was not high. Atsu had performed the dangerous play by putting his head so low.

As expected, Newcastle came more into the game in the second half as Rafa got familiar with what exactly was unfolding in front of him. However, both sides were struggling to create any clear-cut chances.

Salah put a nice ball over the top for Sturridge in the 64th minute. Elliot was quick off his line and bravely made it to the ball first before the striker could get anything on it.

Solanke and Firmino entered the game on 74 minutes, replacing Mané and Sturridge.

In the 77th minute, a Salah corner from the right was headed back across goal by Dejan Lovren. Shelvey was able to clear the ball away just before Joel Matip put it into the net.

Seconds later, Coutinho swung in a cross which Solanke got his head to at the near post but his effort went just wide of Elliot’s goal.

In the last few minutes, Oxlade-Chamberlain had a powerful diving header go just over after good work from Moreno on the left. Also, Newcastle sub, Diame, had a weak shot saved by Mignolet from inside the six-yard box.

There was to be no winner for either side. The spoils were shared and now we enter into another international break. Next up, it’s United at Anfield on October 14th. 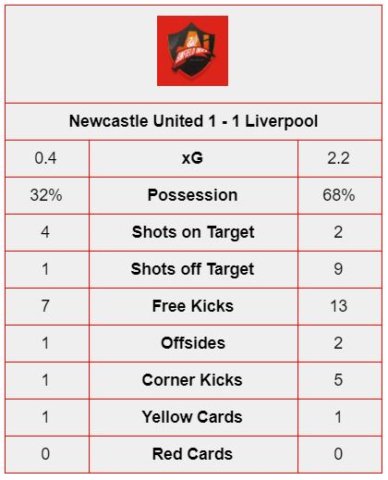 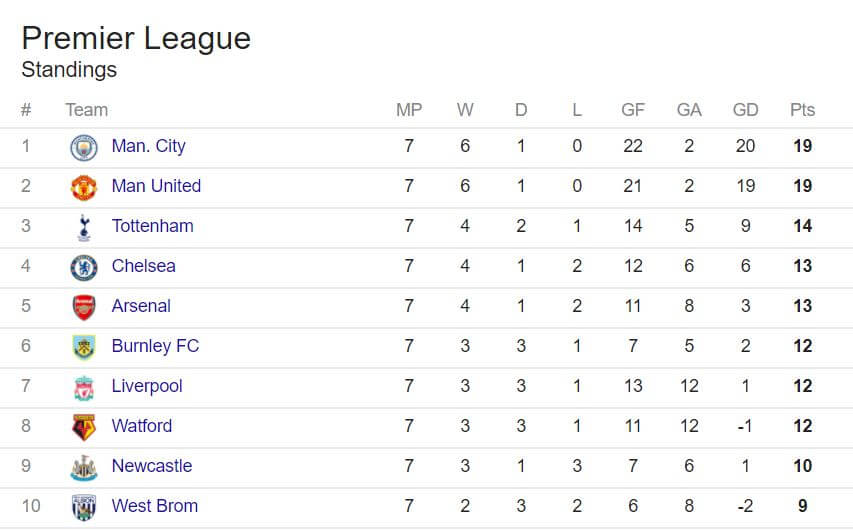