Liverpool against Manchester United is one of English football’s biggest rivalries, with these age-old enemies set to resume battle at Anfield this afternoon.

For the Reds, it will be an early season acid test to see if Jurgen Klopp’s men can keep pace with one of the Premier League’s form teams, while injuries to key men will make the task tougher.

Sadio Mane’s hamstring injury that he picked up on international duty is set to keep the flying wideman on the sidelines for around six weeks – and Liverpool will surely miss the 25-year-old.

Since moving to Merseyside from Southampton, the Senegalese forward has been a constant threat in the Reds attack and has started this season very well.

As such, Liverpool must formulate a plan to cope without Mane, with the importance of Philippe Coutinho set to be reiterated.

The Brazil international has shown little negative impacts after a summer-long transfer saga linking him to Barcelona and he has flourished since returning to the Reds side after injury.

However, likely to be fielded in a more advanced role against United today, Coutinho needs to be the heartbeat of the Liverpool attack if the hosts are to record victory.

While the South American is capable of a moment of world-class brilliance, the Kop will demand that he shows his undoubted abilities on the biggest stage.

The latest team news shows that United are without a number of options in central midfield, with the likes of Paul Pogba, Michael Carrick and Marouane Fellaini all unavailable.

As such, Coutinho will surely look to exploit the space in between the visiting defence and makeshift midfield to hurt Jose Mourinho’s side.

The absence of Mane’s pace is a blow for Liverpool, but Mo Salah is able to provide the width and threat in behind the United rearguard on the left flank.

However, for Liverpool to win the game and put a marker down that they can compete at the highest echelons of the domestic game, Coutinho must play a prominent role and pull the strings for Klopp’s men.

Watch this fierce rivalry between Liverpool and United online today by purchasing a Sky Sports Day Pass, with a 15% discount available. 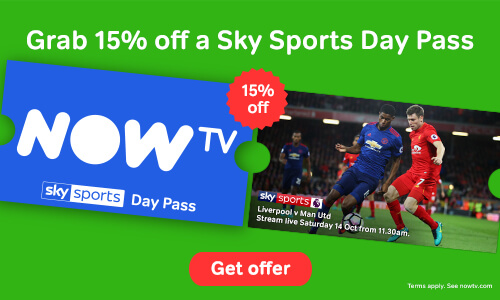