Liverpool have certainly improved over the last six weeks or so as they look to banish all memory of September 2017 to the history books. Despite a poor showing at Wembley against Spurs, the Reds have been on a steady upward curve in terms of performance. However, the second half collapse on Tuesday night in Seville may have dented the confidence Klopp’s men had been displaying in recent weeks.

Chelsea have also been on a good run of form as of late, sinking the final nail in Tony Pulis’ West Brom coffin last weekend. Hazard has been returning to his normal level of excellence during this period, as well.

Joel Matip is hoping to be fit for selection after missing the last couple of games due to a slight knock. Adam Lallana is also close to a return to the first-team squad and this weekend may well see that materialise. Clyne, of course, is out until February.

Moreno will most likely hold onto his left-back spot. He will not have been happy with his performance upon his return to Sevilla on Tuesday night but to be fair, it was probably the first game when he struggled this season. He deserves to hold onto his spot, for now. Klopp may opt for the added strength of Emre Can in the middle, over Gini Wijnaldum. The front three should be the same as it was in Spain.

Chelsea are missing Bathshuayi who is still out with an ankle injury. Victor Moses is also a doubt due to a hamstring injury. Zappacosta should replace Moses in the right wing-back position while the rest of the team currently seems to pick itself. 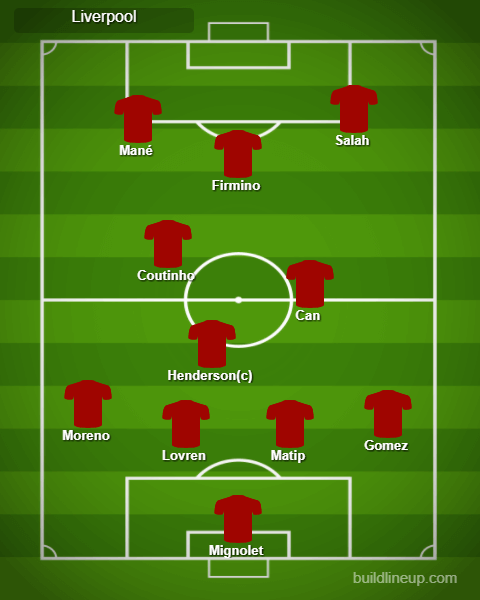 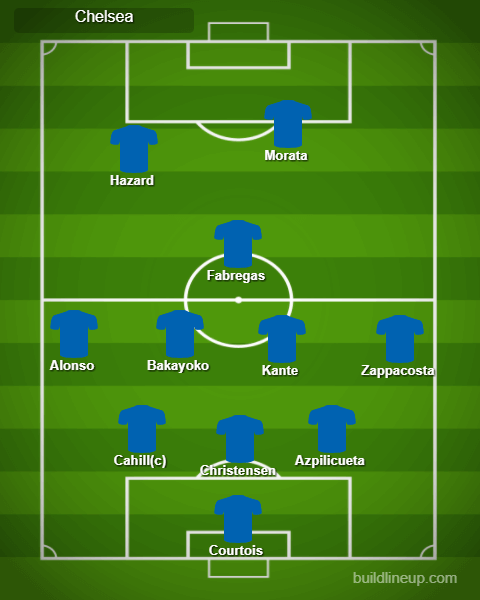 Liverpool have won two of their last five games against Chelsea and the other three games all finished 1-1. However, Liverpool’s two victories were at Stamford Bridge. The Reds have actually failed to beat Chelsea at Anfield since 2012. The last three games at Anfield between these two have ended 1-1.

Back in January of this year, Chelsea went ahead through a David Luiz free-kick. Remember, Mignolet was still trying to arrange the defensive wall and Luiz just popped it past him? That was the one. Gini Wijnaldum equalised in the second half and Mignolet atoned for his earlier error by keeping out a Diego Costa penalty in the final quarter.

I had actually picked the 1-1 scoreline as my prediction before realising that has been the final score in the last three Anfield meetings between Liverpool and Chelsea. As much as I’d love to predict three points for the Reds, I think they are up against a very strong team who are rediscovering their form from last season. It won’t be easy and I think we will have to be happy with the draw.