FK Crvena zvezda have won their three Serbian league games since the 4-0 defeat they suffered at Anfield in the Champions League a few weeks ago. They have won 14 and drawn 1 of their 15 league games so far, leaving them as the runaway leaders in Serbia, yet again.

In the Champions League, Crvena zvezda remain rooted to the bottom of the group and are still looking for their first win in this season’s competition.

Liverpool have been quietly impressive since the start of the season and are two points behind Manchester City at the top of the Premier League table. A solid start in the Champions League has placed The Reds in good stead in the group stages of that competition as well.

Liverpool have conceded just two goals in their last five games and will need to maintain that solid defensive setup to ensure the vibrant crowd have no extra reasons to cheer in Serbia on Tuesday night.

Crvena zvezda don’t seem to have any injury concerns with any of their registered Champions League squad. There are no players suspended either so the Serbians will have a full-strength team out on Tuesday.

Dejan Lovren is expected to miss out after Saturday’s injury news. Alex Oxlade-Chamberlain is out until May at the earliest. Jordan Henderson and Naby Keita are both still doubts but either, or both may make it back in time to be available for selection.

Jurgen Klopp again has restrictions in midfield with the changes he can make and who can be rotated due to the injuries to Henderson and Keita.

Joel Matip was introduced very, very late at the Emirates in Saturday’s 1-1 draw with Arsenal and the former Cameroon international could well get a start in Serbia. Klopp will have to decide whether he can rest Andy Robertson, possibly replacing him with Alberto Moreno at left-back. Joe Gomez could switch to right-back, allowing Matip in the centre with Virgil van Dijk, meaning Trent Alexander-Arnold may be on the bench.

I expect Gini Wijnaldum, James Milner and Adam Lallana to start in the midfield with Xherdan Shaqiri as a substitute.

Mohamed Salah, Roberto Firmino and Sadio Mané will most likely keep their places up front with a view to withdrawing one or two of them after 60 minutes if things are going to plan and Liverpool are ahead. 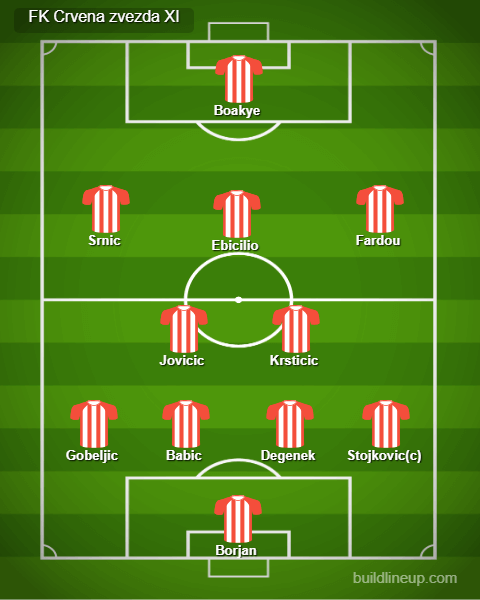 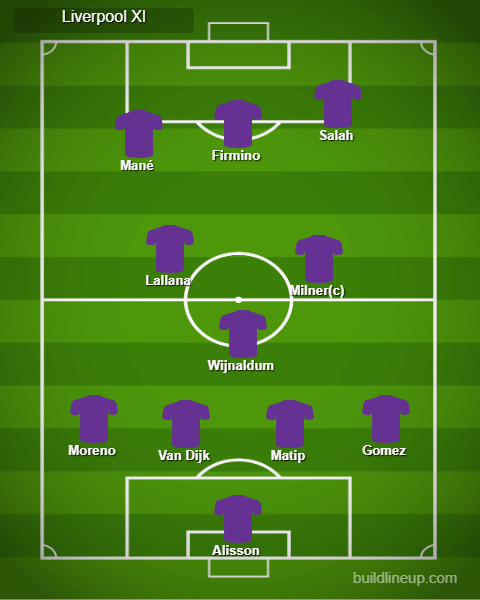 Liverpool beat FK Crvena zvezda 4-0 at Anfield in the reverse fixture, last month. Mohamed Salah scored twice with Roberto Firmino and Sadio Mané bagging the other goals as Liverpool exerted their dominance to remain top of their group.

I think Liverpool are a good bet to win by at least two goals on Tuesday. As the home side, Crvena zvezda are likely to leave space at the back as they try to take the game to The Reds on Tuesday and if Klopp’s men can settle into the hostile atmosphere and exploit the space then the goals should follow.