Liverpool’s 4-0 win at Bournemouth gave The Reds their best ever start to a league season in the club’s 126-year history. That is nothing short of phenomenal. To top it all off, Chelsea then beat Manchester City 2-0 to ensure Jurgen Klopp’s charges remained on the top of the Premier League table after the weekend.

In Europe, things haven’t been quite so rosy with Liverpool losing all three of their away games in the group. A win by at least two goals will put Liverpool through to the group stages or else a 1-0 win will also be sufficient for Klopp’s men.

Since The Reds’ defeat to PSG at the end of November, they won their following three league games – Everton (H), Burnley (A), Bournemouth (A).

There is a little bit of a swagger coming back into Liverpool’s game and with the crowd behind them on Tuesday night it would be very hard to bet against them doing what is necessary.

Napoli have been playing steadily well lately. In Serie A, they are currently second behind Juventus with a gap of eight points already between the teams after 15 games.

Carlo Ancelotti’s side are top of the Champions League group but if they lose by two against Liverpool and PSG win their game with FK Crvena zvezda then the Italian’s will finish third and be out of this season’s competition and headed for the Europa League.

Joe Gomez is unavailable after sustaining a lower-leg fracture in last week’s win at Burnley. Dominic Solanke, Dejan Lovren and Nathaniel Clyne are all doubtful for Tuesday night, too.

It’s hard to know which formation Jurgen Klopp will deploy for this game but I’m hoping it’s the 4-2-3-1 setup with Fabinho in as one of the ‘2’ at the base of the midfield.

I expect Joel Matip to keep his place alongside Virgil van Dijk in Gomez’s absence.

Napoli’s only real injury concerns at the moment are Vlad Chiriches and Simone Verdi who are both unavailable for this trip to Anfield.

Carlo Ancelotti has also changed Napoli’s old tried and trusted 4-3-3 formation and now sets his team out in a 4-4-2 shape. 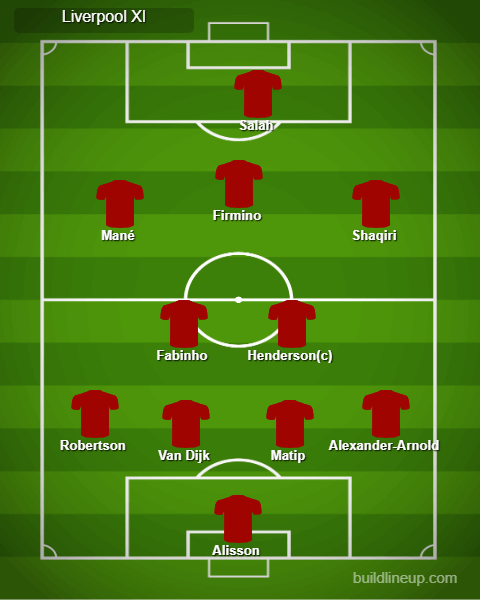 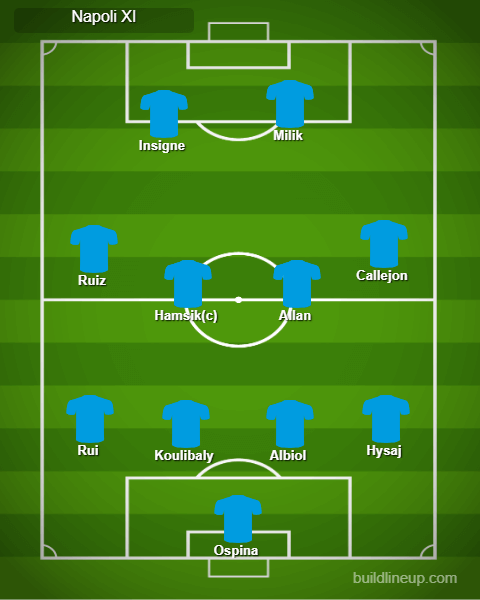 Napoli won the reverse fixture 1-0 in Naples thanks to a late Lorenzo Insigne goal in the second round of games in this group.

The Italian side has only played once before at Anfield, in a Europa League group fixture in 2010. A late Steven Gerrard hat-trick ensured a 3-1 win for The Reds after they had been one behind for the bulk of the game after Ezequiel Lavezzi’s first-half opener.

Tuesday’s match could well be this generation’s ‘Olympiakos’ night. I think Liverpool will do enough to get over the line and out of the group. There will be goals and drama along the way – lots of drama! Buckle in for another big Anfield night.