Since that 2-1 defeat to PSG in France, The Reds have gone on to win their next four games, qualifying for the last 16 of the Champions League and going top of the Premier League table in the process. Things don’t get much better as a Liverpool supporter. If you’re not enjoying the ride, you need to reassess what you think it means to be a football fan.

Hopefully, this particular rollercoaster remains on an upward curve this weekend as Manchester City will more than likely have picked up all three points against Everton on Saturday. There is very little margin for error in this title race. Let’s not have one of those ‘errors’ be dropped points against our biggest rivals.

United’s form has been up and down in recent weeks. An impressive 4-1 win over Fulham was their best result, and performance, in recent weeks but things just never really seem to improve under Jose Mourinho at Old Trafford.

The Red Devils stumbled to a 1-0 win over Young Boys in the Champions League, came from two down to draw 2-2 at struggling Southampton, and lost to Valencia during the week.

Liverpool have run into something of an injury crisis among their defenders over the last couple of weeks. Joe Gomez and Joel Matip are both out until January while Nathaniel Clyne is also unavailable for Sunday’s game.

Trent Alexander-Arnold faces a late fitness test but will hopefully make the starting eleven. Jurgen Klopp is left with little choice regarding his back four so Dejan Lovren should start beside Virgil van Dijk with Andy Robertson at left-back and, hopefully, Alexander-Arnold on the opposite flank.

Klopp went for the solid midfield against Napoli on Tuesday and I think it will be the same trio again in the centre while up front it’s business as usual for Mo Salah, Bobby Firmino and Sadio Mané.

Luke Shaw, Alexis Sanchez and Victor Lindelof are all out for United. They also have some concerns over the fitness of Chris Smalling, Marcos Rojo, Scott McTominay, Matteo Darmian, Diego Dalot and Anthony Martial.

There will be a lot of late fitness tests carried out this week for United as Mourinho will be hoping that Chris Smalling, in particular, will be able to take his place in the back four.

Liverpool need to be wary of Marcus Rashford who enjoyed one of his best games for United when he scored both goals in their 2-1 win over Liverpool last season at Old Trafford. It will be interesting to see how Alexander-Arnold deals with Rashford on Sunday.

Juan Mata is also a threat and seems to really perform to his best against Liverpool. 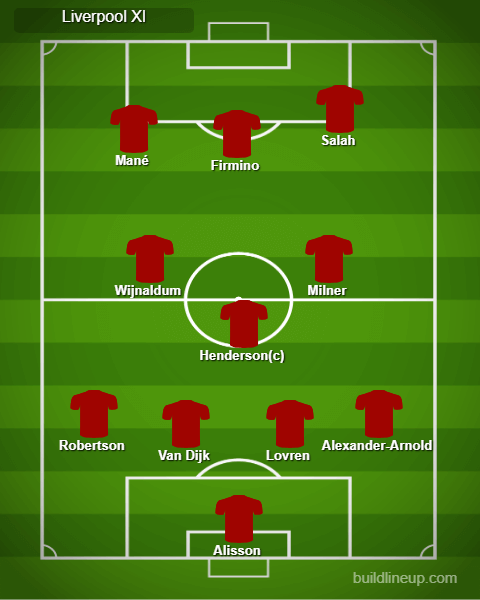 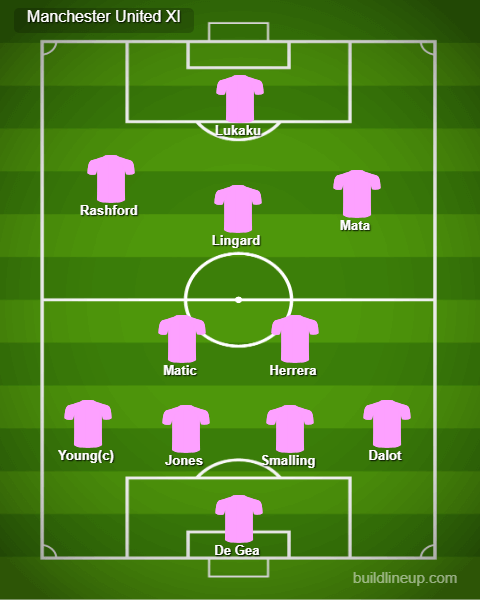 The last two fixtures between these two sides at Anfield have finished 0-0. Klopp did oversee a 2-0 home win for The Reds against United in the Europa League in 2016 but Liverpool have not beaten United in a Premier League game since March 2014. That was a 3-0 win at Old Trafford.

Yes, I’m unfortunately swayed towards a draw in Sunday’s game. Never have I wanted to get a prediction wrong so much in my life. We’ve been stalled, and worse, by Mourinho’s ‘park the bus’ tactics before and, on Sunday, United’s boss will be far more motivated by the fear of losing than by any desire to actually go for the three points at Anfield.

Liverpool do possess some players who can unlock a low-block defence such as United’s and Xherdan Shaqiri could play a big part, whether starting or not. However, my gut is telling me a draw is to be expected.