Liverpool stumbled to two draws in their last five games and at the turn of the year, they lost their first and only Premier League game of the season at Manchester City. However, The Reds bounced back last weekend with a convincing 3-0 win at home to Bournemouth before jetting off to Marbella for a warm-weather training camp during the week.

In Europe, Liverpool just about scraped out of the group stages after winning their three home fixtures but losing all three games on the road. There will be no more room for such complacency on their travels as the Champions League now gets down to real business.

Niko Kovac’s Bayern Munich team is currently second in the Bundesliga, two points behind Borussia Dortmund but having played a game more.

The German champions won Group E in the Champions League group stages ahead of Ajax and Benfica. Bayern are still unbeaten after their six CL games so far this season.

Kovac’s men won 3-2 at Augsburg last Friday evening in their final game before travelling to Anfield.

Jurgen Klopp will be without his man-mountain of a defender, Virgil van Dijk, for Tuesday night’s game. Van Dijk is suspended for the first leg.

Joe Gomez and Alex Oxlade-Chamberlain are both still out injured while Dejan Lovren is facing a race to be fit enough for selection.

Trent Alexander-Arnold should be okay to start with Joel Matip and Fabinho the most likely pairing in central defence.

Klopp will probably opt for last season’s tried and somewhat-trusted midfield of Jordan Henderson, Gini Wijnaldum and James Milner while it will be the usual three up front.

Corentin Tolisso is out injured for this fixture while there are also doubts about whether wide-men Arjen Robben and Kingsley Coman will be available for selection.

Bayern forward Thomas Muller is suspended for both legs of this tie.

Kovac has set Bayern up in either a 4-2-3-1 or a 4-3-3 shape so far this season. I would expect a 4-2-3-1 formation on Tuesday night as he may look to overpower the home team in the midfield third. 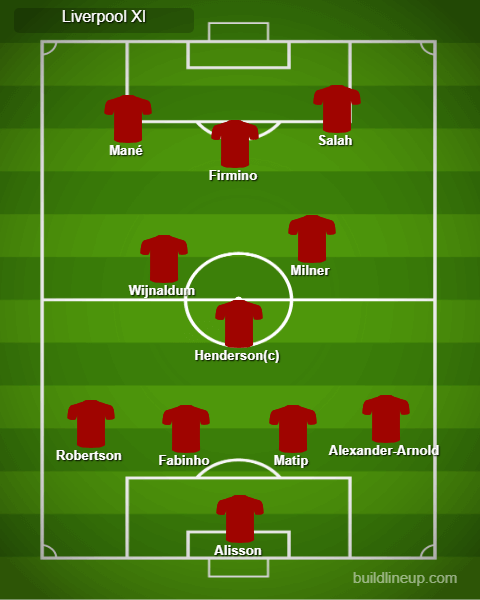 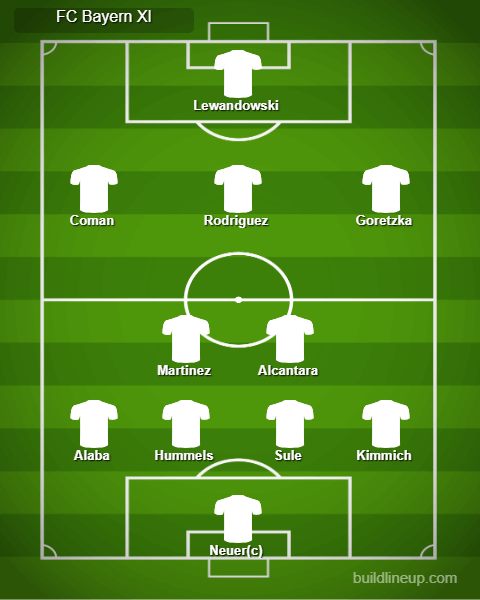 The last time these two teams met each other in a competitive fixture was the European Super Cup of 2001. That night in Monaco, goals from John Arne Riise, Emile Heskey and Michael Owen gave Liverpool a 3-2 victory.

Liverpool and FC Bayern have only met once before in the European Cup and that was at the semi-final stages of the 1980/81 tournament. After a 0-0 draw at Anfield, Liverpool progressed to the final thanks to a Ray Kennedy goal which gave them the 1-1 draw and a victory on the away goals rule.

Whatever happens on Tuesday night, this tie will be far from over. I expect two tense fixtures from two teams who can be lethal on the counter-attack. Both sides will view this fixture as a monumental task to overcome with no clear out-and-out favourite to progress to the quarter-finals (Liverpool currently at 4/5 to qualify, FC Bayern at 19/20).

I think the power of Anfield will push The Reds over the line 0n Tuesday night, just about.