It’s a beautiful sight. Once again, Liverpool are stringing wins together and looking like they may just reach the standards they set back in the first half of the season.

The win over FC Bayern in their last Champions League item was just what The Reds needed and they haven’t looked back since.

Porto have only lost five games in all competitions this season. The Portuguese giants came through their Champions League group unscathed with a fantastic total of 16 points from a possible 18.

In the last round, they beat AS Roma 3-1 at home in the second leg to defeat the Serie A side 4-3 on aggregate.

Sergio Conceicao’s team are also involved in a very tight battle for the Primeira Liga title with Benfica.

Andy Robertson is suspended for the first leg.

Joe Gomez and Alex Oxlade-Chamberlain are edging closer towards a squad place with Gomez a possibility within the next week or two. The Ox might have to wait longer due to the length and nature of his injury.

I think Klopp will opt for James Milner at left-back in place of Robertson. In midfield, Fabinho could start at the base with Jordan Henderson and Gini Wijnaldum ahead of him. Henderson had a very positive impact coming off the bench at Southampton on Friday night so hopefully, he will get another opportunity in that more advanced role in midfield.

Naby Keita also impressed at Southampton so I think he will see at least 30 minutes of action against Porto.

The defence and frontline should both be as expected.

Sergio Conceicao will be without Bruno Costa who is injured while Alex Telles is also a doubt. He will face a late fitness test before Tuesday’s match.

Former Real Madrid defender Pepe is suspended for their trip to Anfield as is Mexican midfielder and captain, Hector Herrera.

Conceicao has lined his Porto team out in a 4-4-2 shape for most of this season and is expected to do the same this week. 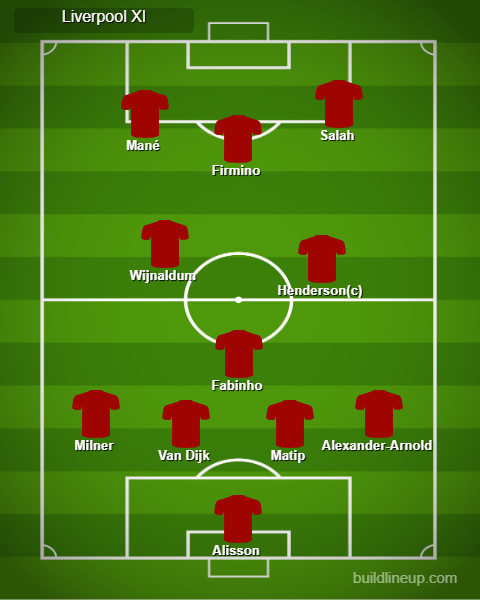 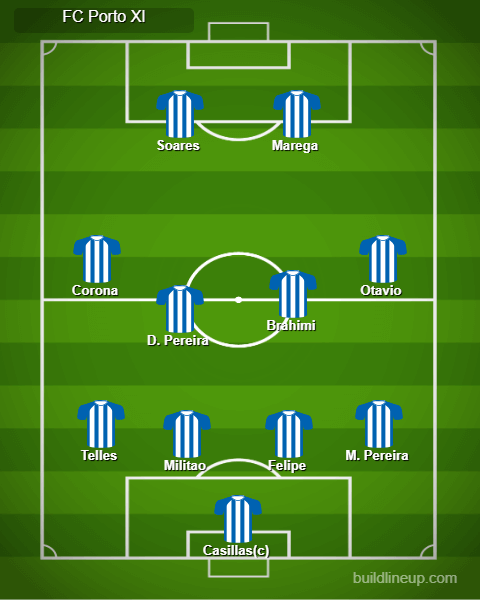 Liverpool won 5-0 away to Porto in last season’s Champions League last 16. The return game at Anfield was played out to a dull 0-0 draw with the tie already decided.

Sadio Mané bagged himself a hat-trick in that 5-0 away victory last season with Mohamed Salah and Roberto Firmino scoring the other two.

It won’t be as straightforward as last season as this Porto side is a far stronger beast. However, I still expect The Reds to have too much for them. Should be a home win with a clean sheet for Jurgen Klopp’s side.