Porto are locked in an incredible race for the Portuguese Primeira Liga title with Benfica at the moment. Benfica are top on goal difference with both sides level on 72 points apiece with five games remaining.

Sergio Conceicao’s side has only lost three league games all season and last week’s defeat at Anfield was only their second Champions League loss in the 2018/19 campaign.

They won 3-0 away to Portimonense on Saturday with goals from Yacine Brahimi, Moussa Marega and Hector Herrera.

Jurgen Klopp’s Redmen have now won seven games in a row in all competitions. Sunday’s victory over Chelsea will have set Klopp’s men up nicely for this week’s trip to Portugal.

The confidence will be sky high in the dressing room so it will be Klopp’s job to ensure complacency doesn’t sneak into the team’s performance. The Reds are looking to reach the Champions League semi-finals for the second year running.

The good news for Liverpool’s defence is they have now managed two clean sheets in a row after conceding in their previous five games.

Liverpool seem to be returning to levels similar to what they showed in December and it couldn’t have happened at a better time.

Jesus Corona is Porto’s only injury concern ahead of Wednesday night’s game.

They will welcome back former Real Madrid defender Pepe after he missed the game at Anfield through suspension.

Conceicao will most likely stick with the 4-4-2 formation he has used for most of the season as Porto look to overturn the two-goal deficit from the first leg.

Jordan Henderson picked up an ankle injury against Chelsea but Klopp played down fears of any serious problems when he spoke about it after the game.

Adam Lallana is also expected to be back fit and available for selection in Portugal.

Andy Robertson returns after missing the game at Anfield due to suspension.

I expect Klopp to bring Dejan Lovren back in and rest Joel Matip for Sunday’s trip to Cardiff City in the Premier League.

Fabinho is another player who may well be rested with Jordan Henderson asked to play the more reserved ‘6’ role with James Milner and Gini Wijnaldum ahead of him. 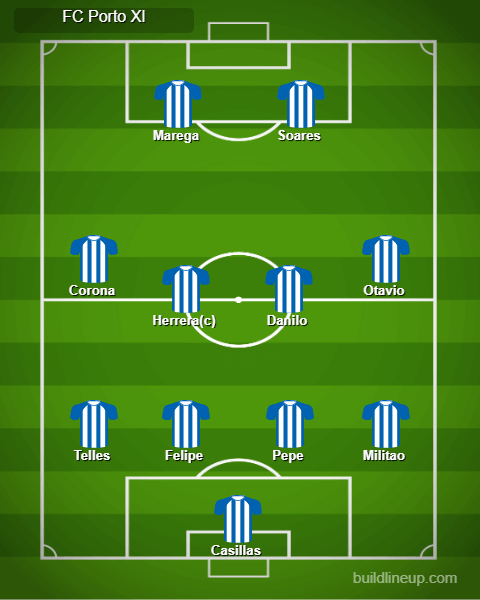 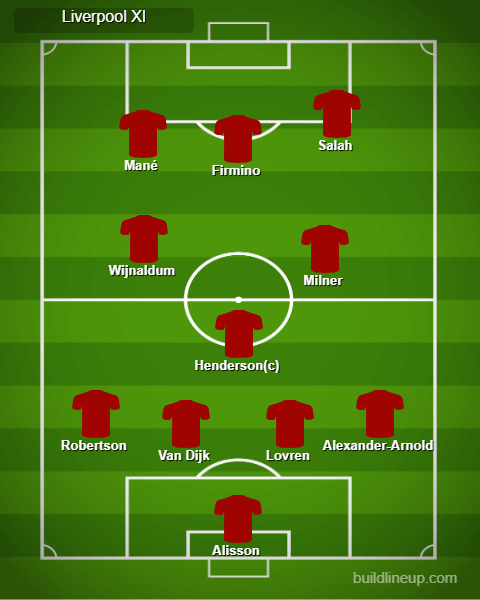 Liverpool won 2-0 at Anfield in the first leg last Tuesday night with goals from a deflected Naby Keita shot and a nicely worked second goal which culminated in a Bobby Firmino finish from close range.

The Reds won 5-0 at Porto in their last-16 fixture in 2017/18, thanks to a Sadio Mané hat-trick along with goals from Mohamed Salah and Firmino.

If Liverpool can get an away goal in the first half, it would really kill the tie off. I think Porto will get on the scoresheet as Moussa Marega and co did give The Reds a few scares at Anfield. However, I think Liverpool will win on the night and progress relatively comfortably to the semi-finals.