Liverpool have now won their last 9 games in all competitions. Form is not a problem. Playing an already relegated Huddersfield Town team, Liverpool should be looking at all three points come 10pm on Friday.

Three clean sheets in their last four games, makes for good reading for the defence, too. With potentially six games remaining this season in the Premier League and Champions League combined, there’s sure to be plenty more drama ahead of us yet.

Huddersfield have lost 20 of their last 22 league games and sit at the bottom of the table with just 14 points and 3 wins from 35 games this season.

If they were to cause Liverpool any problems on Friday night, it would be one of the upsets of the season.

Dejan Lovren, Adam Lallana and Fabinho will all face late fitness tests before Friday night’s game. Alex Oxlade-Chamberlain is now listed as being fit and available but the medical staff will have to make a call on whether it is worth risking The Ox in any games before the end of the season.

Joe Gomez is still regaining his match fitness so I expect Joel Matip to remain in central defence alongside Virgil van Dijk.

I think Fabinho, Jordan Henderson and Naby Keita will be the midfield trio with the usual men leading the line in attack.

Huddersfield will be without Laurent Depoitre and Abdelhamid Sabiri while Adama Diakhaby is also a doubt for this game.

The Terriers are usually lined out in a 4-4-1-1 shape since Jan Siewert took the reins. It should be the same setup from them on Friday night at Anfield. 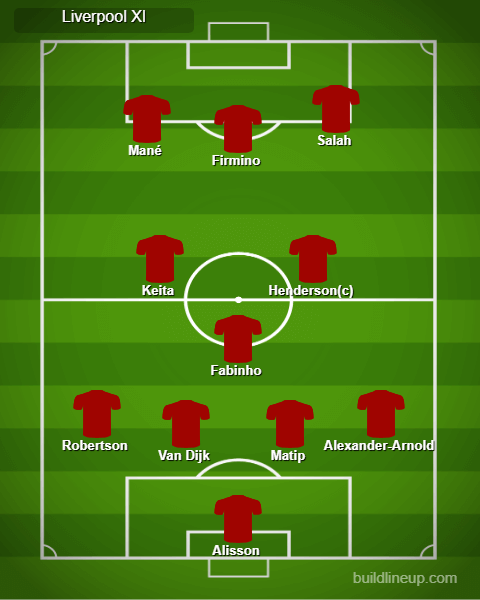 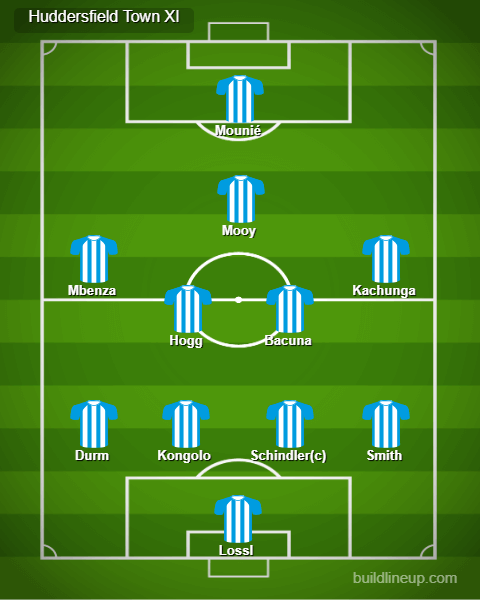 A first-half strike from Mohamed Salah was the only difference between the sides when they met at the John Smith’s Stadium in October.

Liverpool won 3-0 at Anfield in this fixture last season with second-half goals from Daniel Sturridge, Bobby Firmino and Gini Wijnaldum after Salah had missed a first-half penalty.

Huddersfield will make it as difficult as possible for The Reds but the gulf in class should tell in the end. Even if it’s 0-0 at half-time, I still feel Liverpool could rack up three second-half goals to put the game to bed.