Barcelona clinched the LaLiga title on Saturday with a 1-0 win at home to Levante. Fittingly, it was the incredible Lionel Messi who scored the winner to give them their second league championship in a row.

Ernesto Valverde’s men have won their last four matches and conceded just one goal in their last seven games.

Liverpool have now won their last ten games in all competitions – a feat last achieved at the club in 2006.

The Reds have only conceded one goal in their last five games, scoring 15 in the same period.

With Manchester City seemingly storming to another Premier League title victory, it’s possible that Champions League success is Liverpool’s greatest hope of silverware this season. In this kind of form, Barcelona certainly won’t have it easy against The Reds.

Ernesto Valverde has no new injury worries heading into Wednesday night’s fixture. The Barcelona boss has stuck with the 4-3-3 shape this season with Lionel Messi and Luis Suarez leading the attack while the other former Red, Philippe Coutinho, cutting in from the left.

Arthur and Ivan Rakitic will most likely be in midfield along with Sergio Busquets.

Jurgen Klopp and his backroom team will be carrying out late fitness tests on Roberto Firmino, Fabinho and Adam Lallana before Wednesday’s game in Spain.

The Reds have no long-term injury concerns at the moment. There are no Liverpool players suspended for this game.

I think Klopp will opt for a midfield trio of Fabinho, Jordan Henderson and the experienced James Milner.

Joel Matip should return in central defence beside Virgil van Dijk after being rested for the win over Huddersfield on Friday night. 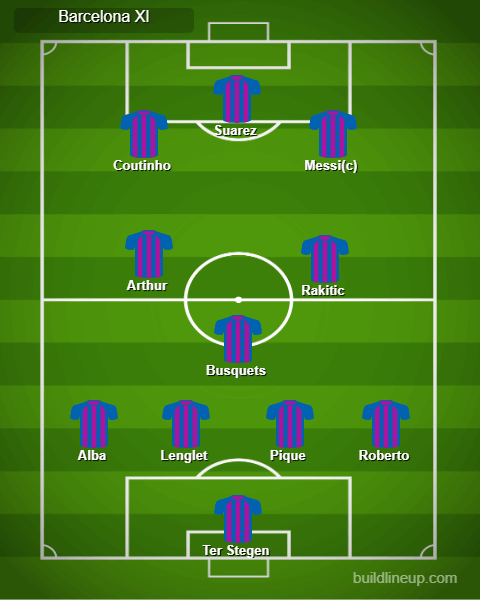 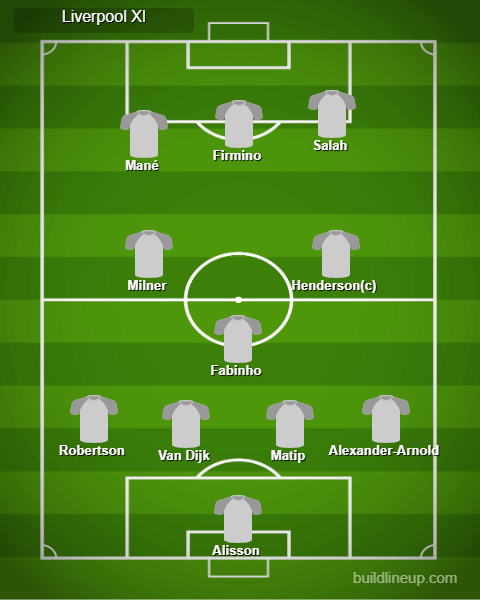 Liverpool and Barcelona have not met since The Reds knocked the Catalan club out at the last-sixteen stage of the 2006/07 UEFA Champions League.

Craig Bellamy and John Arne Riise scored as Liverpool won 2-1 at the Camp Nou in the first leg. Deco had given Barcelona an early lead in that game.

In the second leg at Anfield, Eidur Gudjohnsen gave Barcelona the lead after 75 minutes. Frank Rijkaard’s team won 1-0 but went out on away goals with the score level at 2-2 on aggregate.

Lionel Messi is the only remaining player on either team from those 2006/07 encounters.

I may have to eat my words in a few days time but I’m strangely confident of Liverpool’s chances of progressing past Barcelona and into their second consecutive Champions League final.

Wednesday night’s game is sure to be exciting and I think a score draw is a likely result.