After a dreadful start to the season, waiting until November for their first win, Newcastle and Rafa Benitez have worked another miracle to climb to safety and protect their Premier League status for another season.

Rafa loves the club and the Geordie fans love Rafa. It would be interesting to see the heights they could reach under proper ownership with Benitez getting some actual backing in the transfer market.

Newcastle have only lost three in their last 11 games so they have certainly been making themselves difficult to beat.

They were the last team to beat Manchester City in the Premier League, winning 2-1 at St James’ Park on January 29th.

Before Wednesday night’s defeat at Barcelona, Liverpool had won 10 games in a row and were unbeaten in 19 in all competitions.

We know the quality of this team now. We’ve seen it improve drastically over the last two years. Now we get to see how they will respond when faced with a high-pressure game against well-organised opposition after a heartbreaking defeat at the Nou Camp.

Rafa Benitez will be hoping to have Ayoze Perez and Jamaal Lascelles back in his first team on Saturday night.

Miguel Almiron, Florian Lejeune and Sean Longstaff will all miss the game through injury.

Rafa normally sets Newcastle up in a 5-4-1 shape which transforms into a 3-4-2-1 when in possession and attacking.

I think the wing-backs, Javier Manquillo and Matt Ritchie, will be asked to play more restricted, defensive-minded roles to limit the space given to Mohamed Salah and Sadio Mané.

Ayoze Perez is a man in form and he appears to link up will with Salomon Rondon, creating the bulk of the chances for Newcastle.

It’s rumoured that Naby Keita’s season is over after he was f0uled badly by Ivan Rakitic early in Liverpool’s 3-0 loss at Camp Nou on Wednesday night. A cruel turn of events for the former RB Leipzig star if true.

Other than that, Adam Lallana is Jurgen Klopp’s only other potential absentee due to injury.

Bobby Firmino was fit enough to make a second-half appearance against Barcelona so it will be interesting to see if Klopp starts him at Newcastle or saves him for the return leg on Tuesday night against the Spanish giants.

I think Dejan Lovren could start in central defence alongside Virgil van Dijk with Joel Matip rested for the Barcelona fixture.

Trent Alexander-Arnold will probably return in place of Joe Gomez at right-back. Andy Robertson should continue on the left.

With Keita out, Liverpool’s midfield trio will probably be Fabinho, Jordan Henderson and Gini Wijnaldum. Klopp might be keeping James Milner fresh for Tuesday night as he seems to value the veteran midfielder’s experience very highly in big European games.

I think the usual front three will start with the view to taking at least two of them off around 60 or 70 minutes into the game if all is going to plan by that stage for The Reds. 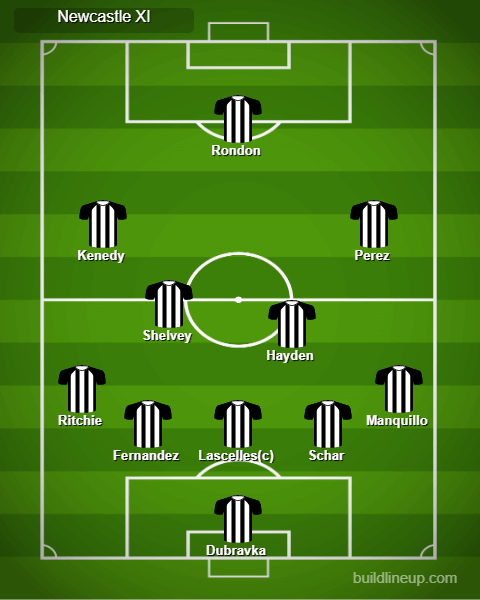 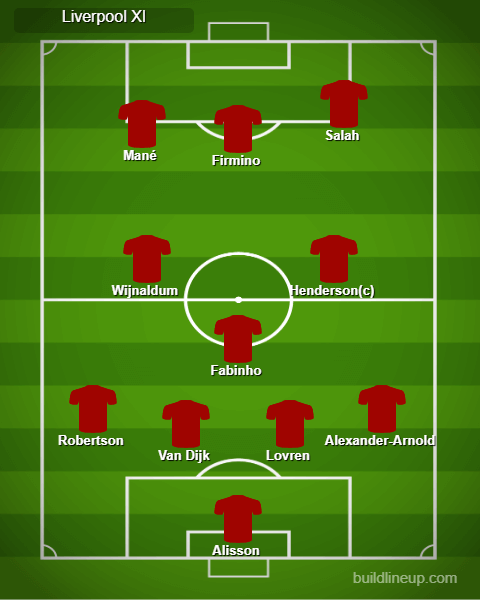 Liverpool won 4-0 when the sides met at Anfield in December. Dejan Lovren, Mohamed Salah (penalty), Xherdan Shaqiri, and Fabinho were the scorers that day.

The Reds haven’t won in their last four visits to St James’ Park, however, suffering two defeats and two draws in those games.

Liverpool’s last victory on Tyneside was an emphatic 6-0 result in April 2013 near the end of Brendan Rodgers’ first season in charge of The Reds. Daniel Agger, Jordan Henderson x2, Daniel Sturridge x2 and Fabio Borini did the damage to The Magpies.

Liverpool’s resilience will certainly be tested on Saturday night at Newcastle. After ten straight wins, to go down 3-0 in a game at Barcelona will have knocked the stuffing out of some of these players. Now they need to show they can deal with adversity and bounce back in the best way possible.

It certainly won’t be easy. We know and love Rafa Benitez for being the master tactician he is. He has worked wonders again this season in almost impossible conditions under Mike Ashley at Newcastle.

Liverpool should do enough to win and put the pressure right back on Manchester City ahead of their game with Leicester on Monday night.