Liverpool have been linked with countless players over recent months. Timo Werner’s name has reemerged again, Jadon Sancho reportedly tops the club’s wishlist, Ryan Fraser got a mention a couple of weeks back and the French press even claimed the Reds wanted to sign Neymar. And what is without thinking about Kylian #Mbappe2020.

The prices varied but it was clear the Premier League leaders would have to part with a substantial amount of money to reinforce their attacking options. That was until Michael Edwards and the Liverpool recruitment team got to work. According to reports, the Reds are going to add depth to their attack during the January transfer window and their YouTube earnings will pay the transfer fee.

Takumi Minamino is believed to be heading to Anfield but this time on a permanent basis. The versatile Red Bull Salzburg attacker has a release clause of £7.25million in his contract and Liverpool are at the very front of the queue of clubs prepared to activate it. This isn’t just interest either, countless reports have claimed it is looking as though Minamino will be first signing made by the reigning European champions for the best part of 18 months.

But with so many options on the table, why have the Reds decided to move for Minamino? His price will play a part but Edwards won’t make decisions purely on cost. For starters, the 24-year-old is a Roberto Firmino doppelganger. But he’s arguably got a bit more to his game than the Brazilian.

For starters, he can play anywhere across the front three, he’s played at the tip of a diamond and he has all the characteristics of a modern-day number eight in midfield. While Firmino can do all of that as well, Minamino offers the explosive pace the Liverpool No.9 doesn’t.  And this gives Jurgen Klopp a number of options moving forward.

He could play in place of Firmino as the false-nine. He does everything Firmino does; he drops deep to link the play with midfield while creating space for others to exploit, he runs the channels, looks to exploit pockets of space and he never stops in general. He’s relentless both in and out of possession.

The Japan international isn’t a clinical goalscorer, he chips in and has a 0.47 goals per 90 average this season from an expected goals return of 0.35. His assist return is similar, too. He’s a threat in the final third but he’s no Mohamed Salah or Sadio Mane, not yet anyway.

But his arrival could see Liverpool switch their shape. Klopp has used the 4-2-3-1 system at times this season but primarily when he’s looking to change how a game is going. It’s a switch midway through the game and not something he often starts with.

This signing, however, could change things. Minamino could replace Salah on the right side with the prolific No.11 moving into a central area. This would then see Firmino drop into the attacking midfield position. This change potentially leads to the middle third being overrun but two of the four attackers being used are practically high-energy midfielders. Minamino would drop back to help, as would Firmino when required.

The 24-year-old is used to playing in a high press. He knows the demands and he understands what is required from him. It’d be different to when Xherdan Shaqiri was used on the right, for example, and more similar to that of Alex Oxlade-Chamberlain being deployed there.

Given his skill set, Liverpool probably would’ve been interested in Minamino, regardless of the prize. The fact he’s available for what the Reds are selling Loris Karius for is just a bonus. 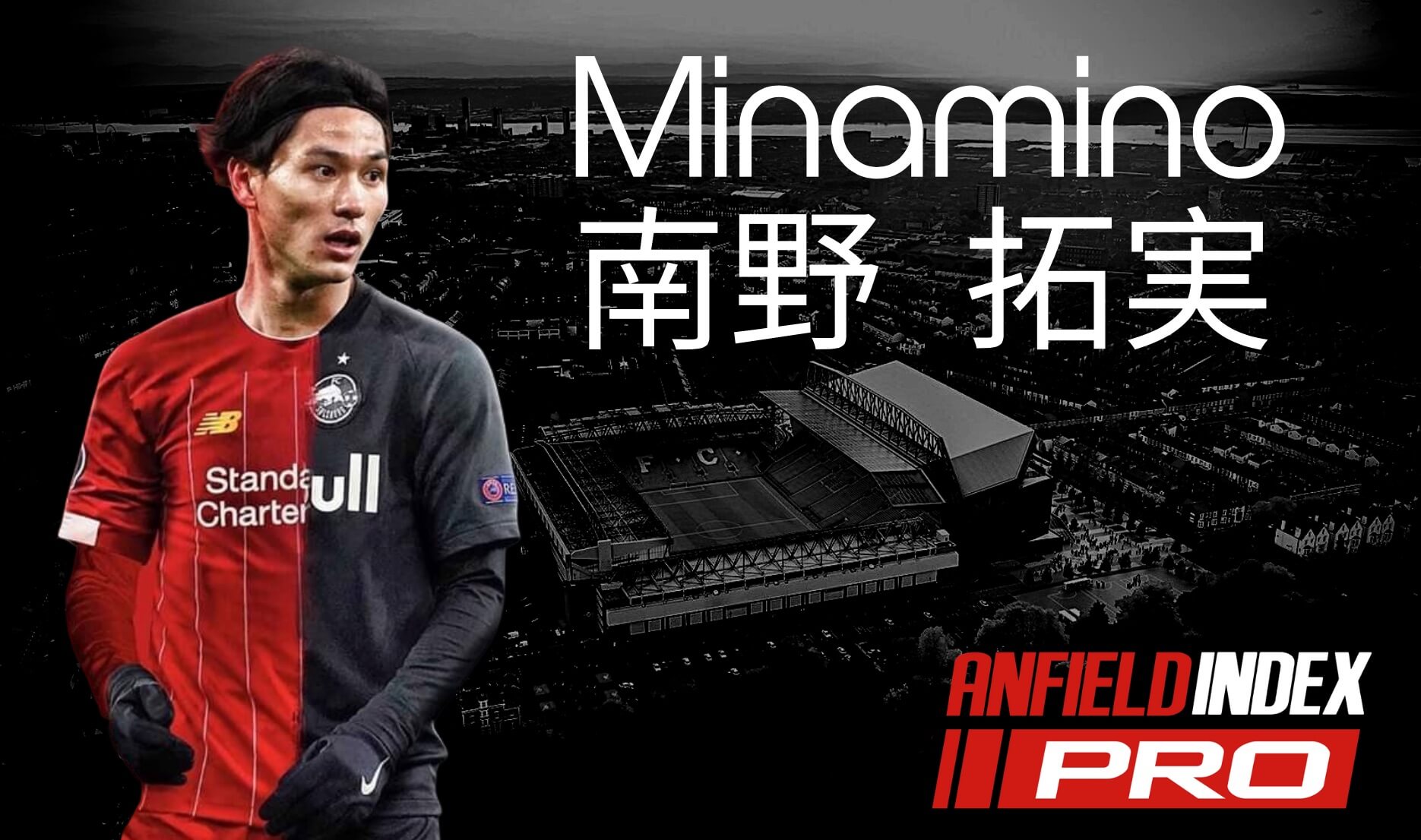 Listen to all of our Minamino reaction content with Austrian football journalist Tom Middler speaking to Nina Kauser and James Pearce speaking to Gags Tandon, only on AI Pro Podcasts – sign up now for FREE for 7 Days!