The Championship has been a great league for developing Liverpool players in recent years, whilst simultaneously improving the teams they are loaned to. As the arrangement has been beneficial for both Liverpool and Championship clubs in the past, it’s no surprise to see Reds players on loan in the Championship in the 21/22 season. 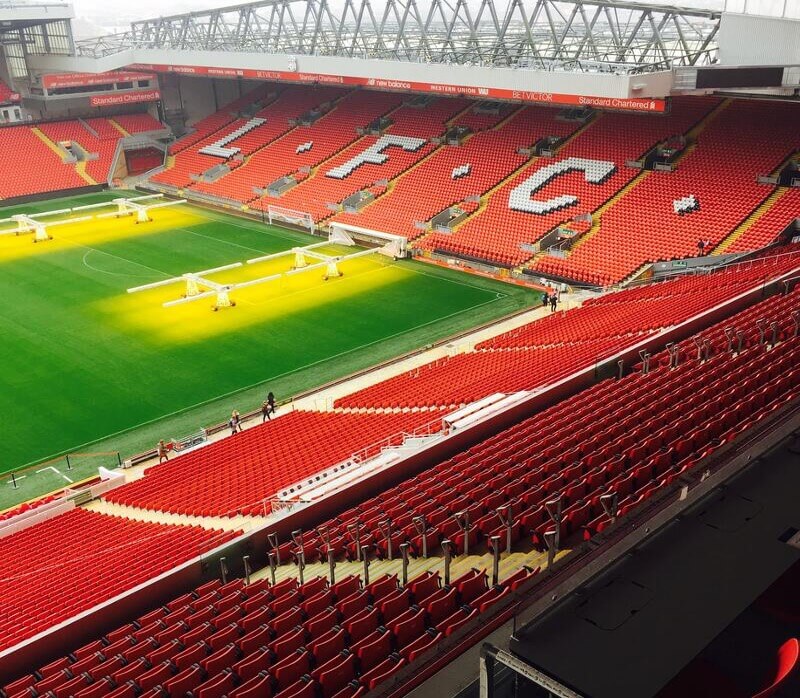 Having been signed during Liverpool’s major defensive injury crisis in the 20/21 Premier League season, Ben Davies has found himself being loaned out to recently relegated Sheffield United this season. Whilst it’s been a rocky start to life in the second division for the Blades, they are still 15/2 to get promoted according to the latest Betfair odds on the Championship. Davies himself has been largely involved, making 10 appearances in 17 games. It’s unclear whether Davies will have a future in Liverpool colours, but the picture will likely be clearer come the end of the season.

Ojo has been on the Liverpool books for several seasons now and as he continues to age, his chance of becoming a mainstay in the Liverpool first-team seems to be diminishing. This season, Ojo finds himself on loan at Milwall, where he has been receiving regular game time and contributing to the Lions charge up the Championship table- although still outsiders, Milwall are a price of 14/1 to be promoted from the Championship this season according to the latest English Championship tips.

It’s not Ojo’s first taste of Championship football, having spent last season on loan at Cardiff City, where he scored five goals in 41 games. He’s also had previous spells in England’s second division for Wigan, Wolves, and Fulham.

Only aged 19, Sepp van Den Berg is the youngest of the Liverpool loanees in the Championship. Impressively, van Den Berg has been a mainstay in the defence of Preston North End, featuring in every game up until gameweek 17. In fact, van den Berg impressed so much at Preston in the 20/21 Championship season that the club decided to bring him back for 21/22.

With time on his side, van den Berg has the potential to eventually break through into the Liverpool squad. However, he still has a lot to show in order to prove that he’s worthy of his chance ahead of other Liverpool youngsters.

Sepp van den Berg has joined @pnefc for the rest of the season.

The only other player Liverpool have sent out on loan to the Championship this season is Rhys Williams, who is on loan at Swansea but has been limited to just three appearances after gameweek 17. Despite this loan not quite working out so far, the success of the others this season and the development of players such as Harry Wilson, Ryan Kent, and Joe Gomes prove that the Championship is an ideal league for improving players.

It will be interesting to see if come the end of the season, the Liverpool players out on loan have gained enough experience and developed enough to be in with a chance of breaking in to the first team. There’s still a long way to go and it will be a challenge for these players considering the resources of Liverpool, but anything is possible.