When it comes to the history of football, Liverpool Football Club is often regarded as one of the best teams to ever participate in the sport. As a result of its eighteen league victories and six European Cups, the club remains one of the most successful in soccer history and is still regarded as such today. Even now, with plenty of incoming matches, they are a force to be reckoned with and the team to beat.

You Will Never Walk Alone 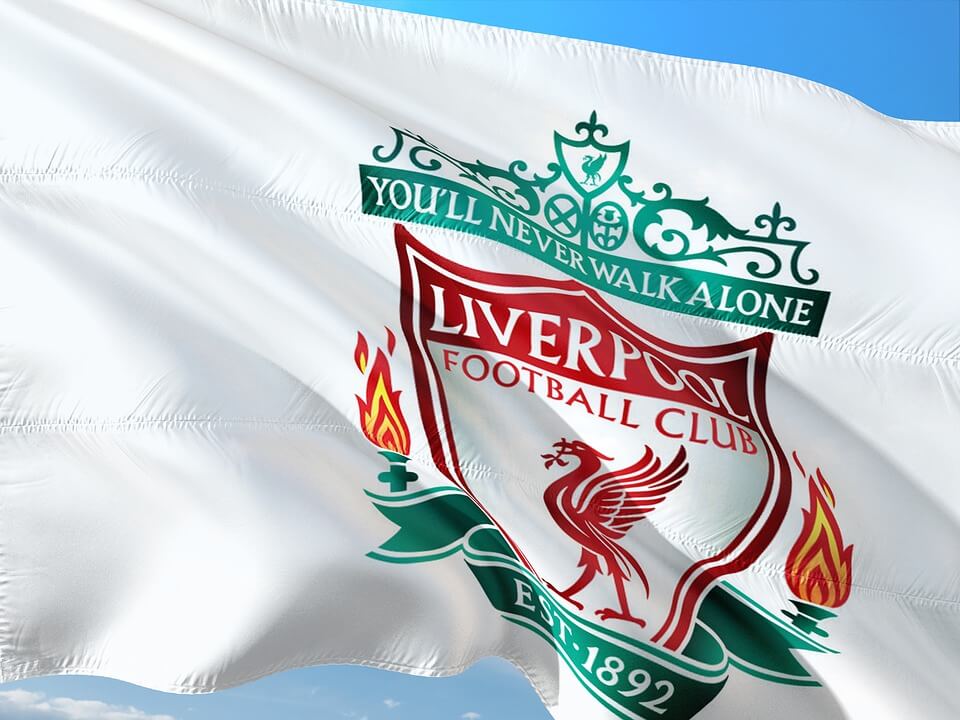 Known as the commander, the role model, and the hero of an entire city, Steven Gerrard is the kind of guy that everyone aspires to be. He has won the Champions League, two FA Cups, and three League Cups throughout his distinguished playing career as a local youngster who has climbed through the ranks to become captain of his favourite club. In his 14 years at the club, Gerrard has scored more than 150 goals for the first squad. This number eight is, without a doubt, the greatest player to ever play for the Reds. It would be difficult, if not impossible, to find a Liverpool supporter more committed than Steven Gerrard. He is the club’s personification. His unwavering work ethic and ability to contribute from midfield have helped him become a household name in England, where he has spent his entire career. Gerrard is on the brink of 600 first-team appearances and is now in the twilight of his professional sporting career. We’re all hoping he’ll be named Premier League champion one day. There is no one who deserves it more.

Michael Owen made his Liverpool debut at the age of 18 and went on to score 118 league goals for the club, solidifying his reputation as one of the club’s most prolific goal scorers in its history. In 2004, he left Liverpool for Real Madrid, although he was never able to regain his prior level of performance with the Premier League squad. He is currently at Manchester United, the Reds’ main rivals. He is affectionately known as the “Boy Wonder” by Liverpool fans, and he still maintains the record for the club’s youngest ever goalscorer. Despite being just 17 years and 143 days old, Owen was able to get past Wimbledon’s defence and fire a low shot to the left of the goalkeeper’s right post, successfully making a goal to remember. 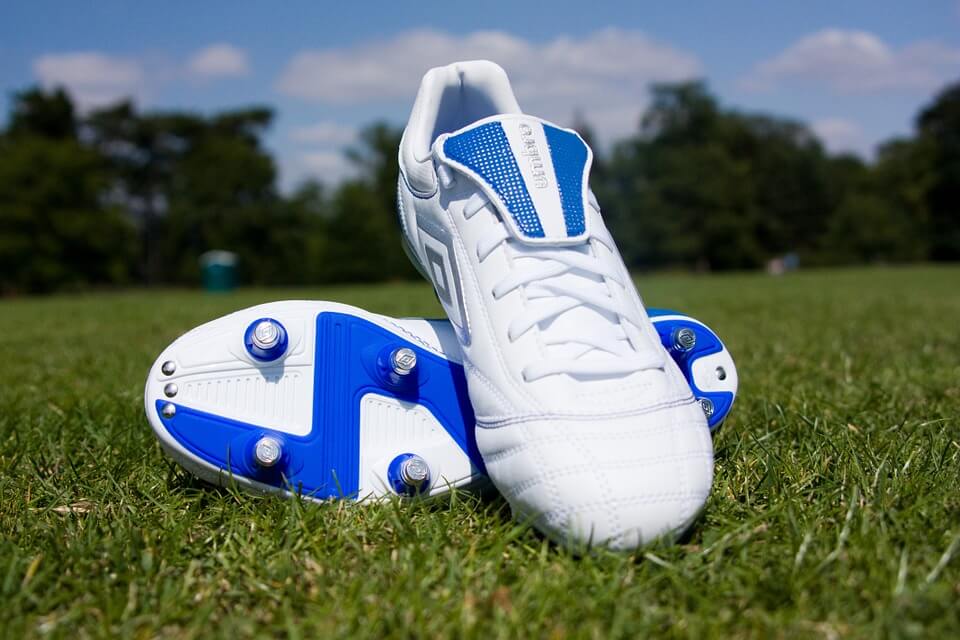 The long-serving England international is maybe the most exciting Liverpool player to have ever represented the club in any tournament. In the years after he became the first black Liverpool player in an era of terrible racial injustice, John Barnes had a considerable influence both on and off the field. Football fans from the 1990s will recall the left-winger sprinting down the left side, dazzling both opponents and teammates. Barnes, who was born in Jamaica, had a highly successful decade at Liverpool, appearing 407 times and scoring 108 goals. He is still the most technically talented player to have ever graced the Anfield turf. He will be remembered primarily for his unstoppable mix of power, speed, and talent that left opposing defenders shaking in their boots, a really incredible performance that has cemented his position among Liverpool’s best-ever players.

Kenny Dalglish was a real one-of-a-kind player. The Scottish striker took just as much pleasure in making those around him appear better as he did in placing himself in the spotlight. Throughout the late 1970s, the lethal attacking combination of Dalglish and Rush caused havoc throughout the continent and struck terror into the hearts of their opponents. Dalglish joined the Reds in 1977 as a replacement for Kevin Keegan and would go on to make 501 appearances for the team, scoring a total of 169 goals in the process. In the years after his retirement from professional football, Dalglish continued to be a tremendously committed servant to the club. From 1985 to 1991, he guided the Reds to three First Division victories and one FA Cup victory. Kenny Dalglish is in a league of his own when it comes to his ability. He is still considered one of the greatest players in the history of the game, and he is undoubtedly the finest player to have ever represented Liverpool Football Club. 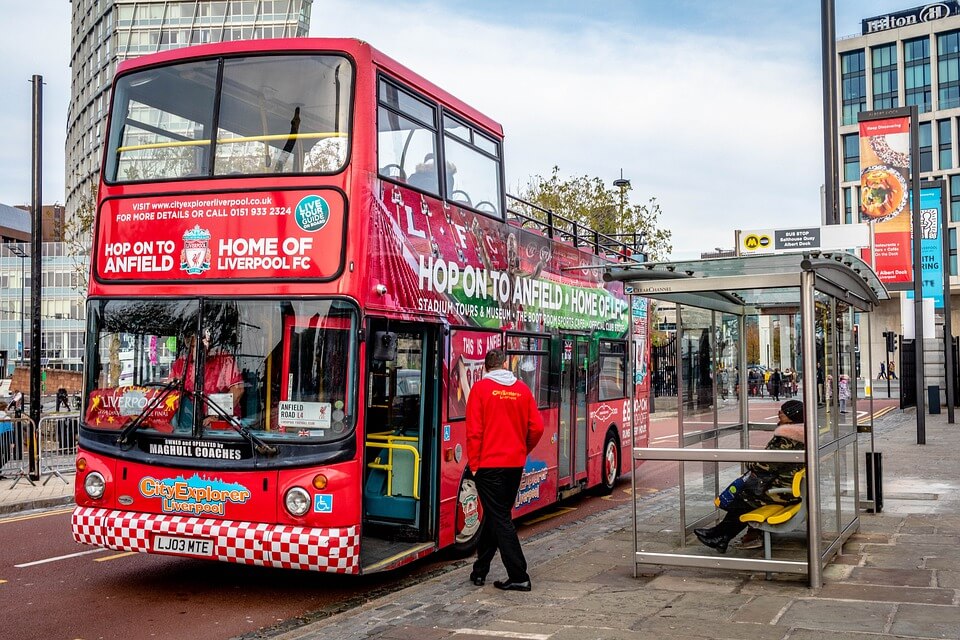 Many people appear to have forgotten how great he was, as they did Mark Lawrenson. During his tenure with the Reds, the Scottish defender was probably the most intelligent player to ever play for the club. His stay at Anfield lasted almost 15 years, during which he won eight Premier League championships and three European Cups. He rose to prominence as a consequence of the fact that he almost scored a touchdown (eight goals in 434 league appearances). Without a doubt, Hansen was an integral part of what many consider to be Liverpool’s strongest defensive unit in history. These are the players whose reputations will live on and who make up the great foundation that is Liverpool today – we will have to wait and see which future Red’s sports stars will join their ranks!