Last year was for the most part a disappointing season for Liverpool. But how are the odds for this season? Things have luckily been lightening up for the team, so the betting game is on again. Get some insight on the chances of Liverpool winning the Premier League and how to bet on them.

Will Liverpool be able to come back to the top of the Premier League? Last year, the team had a failing season almost until the end. The biggest problem last year was by far the team’s defence. Also, the form of attacker Sadio Mane gave the team a big problem with the attack. The season ended well though, and things are still going as hoped. So, luckily, the team has once again deserved a shot at winning the Premier League this season.

Will Liverpool win the league this season?

The defeat against Aston Villa was a real blow for the team last year. After losing eight out of twelve matches including the six consecutive games, it seemed like there was no coming back from it. But Mane became good again and alongside the players Salah and Firmino, they formed a strong attacking team. This means that Liverpool once again has one of the best attacking trios in European football now.

So, now that the attacking team is back in form and the defence has been sorted, there is no reason why Liverpool shouldn’t be able to take first place this season. According to the bookmakers, they are one of the strongest competitors to Manchester City. As Liverpool lifted the trophy in 2019 and has reached two finals in the past five years, the odds are as good as ever. The two teams will be meeting each other in Medio in April, so it will be interesting to see how that match will affect the odds as they are now. Follow this development and all other valuable analytics related to Liverpool right here. You can also check out all of our Liverpool podcasts, articles, stats, and news on players, transfers, and matches. 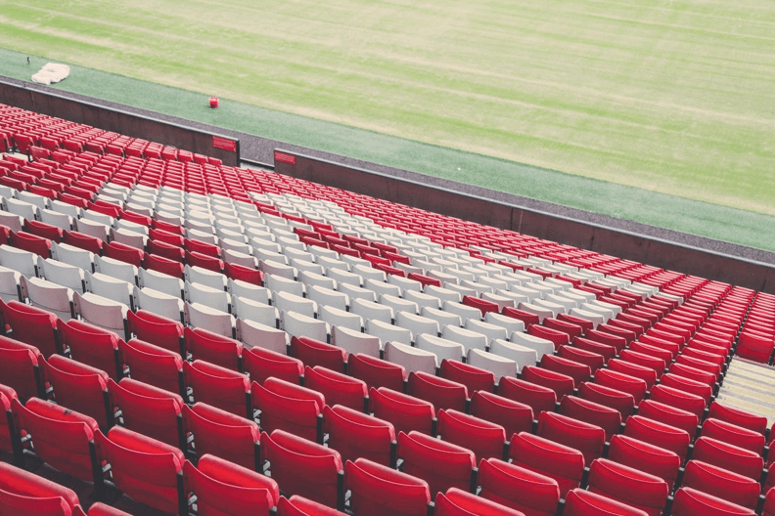 If you want to bet on Liverpool winning this season, you should browse through the different bookmakers to find the best possible odds. It’s always a good idea to think about where you place your wager and of course at which time. Follow the development to know when to place your wager. There are still a couple of months left in the league, so many things can still change the odds. Follow the development and bet on football games at betting.com.

When betting, you should always remember to choose safe sites like the ones recommended at Betting.com. Also, you should focus on managing your bankroll properly, so you don’t end up spending more than you intended to. This is the best way to make sure that betting stays fun and potentially lucrative. You can read much more on safe betting and gambling in general on https://www.responsiblegambling.org/.