There was a time when betting on EPL matches at Anfield entailed placing a bet for Liverpool to win and being right – for every game. Since their 68-game winning streak at Anfield was broken, the Reds could use a trip down memory lane to remember the strength of the team’s legacy carriers. Here are the Best Matches Liverpool has played at Anfield.

This game is iconic for most players. Liverpool didn’t have the most potent line-up of their season, but that didn’t stop the Reds from pulling together and gaining a fantastic win against Everton. Many people believe that Steven Gerrard was the one who brought the team together, delivering his second hat trick of the season. Sceptics argue that Everton fielded a slightly weaker team on the day to give Steven this opportunity, but true fans will tell you – the Reds played well to beat the Blues.

Fernando Torres provided some magical moments for the Merseyside club, which no one can forget. In a historic game against the London Rivals, Fernando proved why Chelsea is his favourite opponent to all his fans. If it were easy, there would be no fun. Despite Chelsea’s fight that day, Torres proved that he was a fitting addition to the Reds, scoring his 7th and 8th goals against Chelsea on his 6th appearance.

Rumour has it that when a player scores a hat trick against the Red Devils, they automatically get right of passage into the clubs’ history books. On that day, the player that made the Red’s proud was Peter Beardsley, who set a record against the then-holders of the FA Cup. This record would remain standing for the next 21 years until it was broken by the one and only Dirk Kuyt.

Dirk Kuyt won the first hat trick of his career in this game. Ironically enough, this hat trick beat the record set by Peter Beardsley. Fergie’s boys were not happy that day; being thrashed at Anfield was not a good experience. Some people remember this iconic game thanks to the hat trick of Dirk Kuyt, while others think of Uruguayan, whose fantastic teamwork enabled it. Regardless of your take-away from this game, all the Red supporters cherish the memory of this game.

Speaking of memorable hat tricks, who can forget the marvellous Peter Crouch. Starting the game off with a smooth right-foot finish, followed by a perfect header soaring over the Arsenal Defenders. This type of playing is precisely what makes fans wonder why Kenny chose Andy Carroll instead of Peter Crouch. 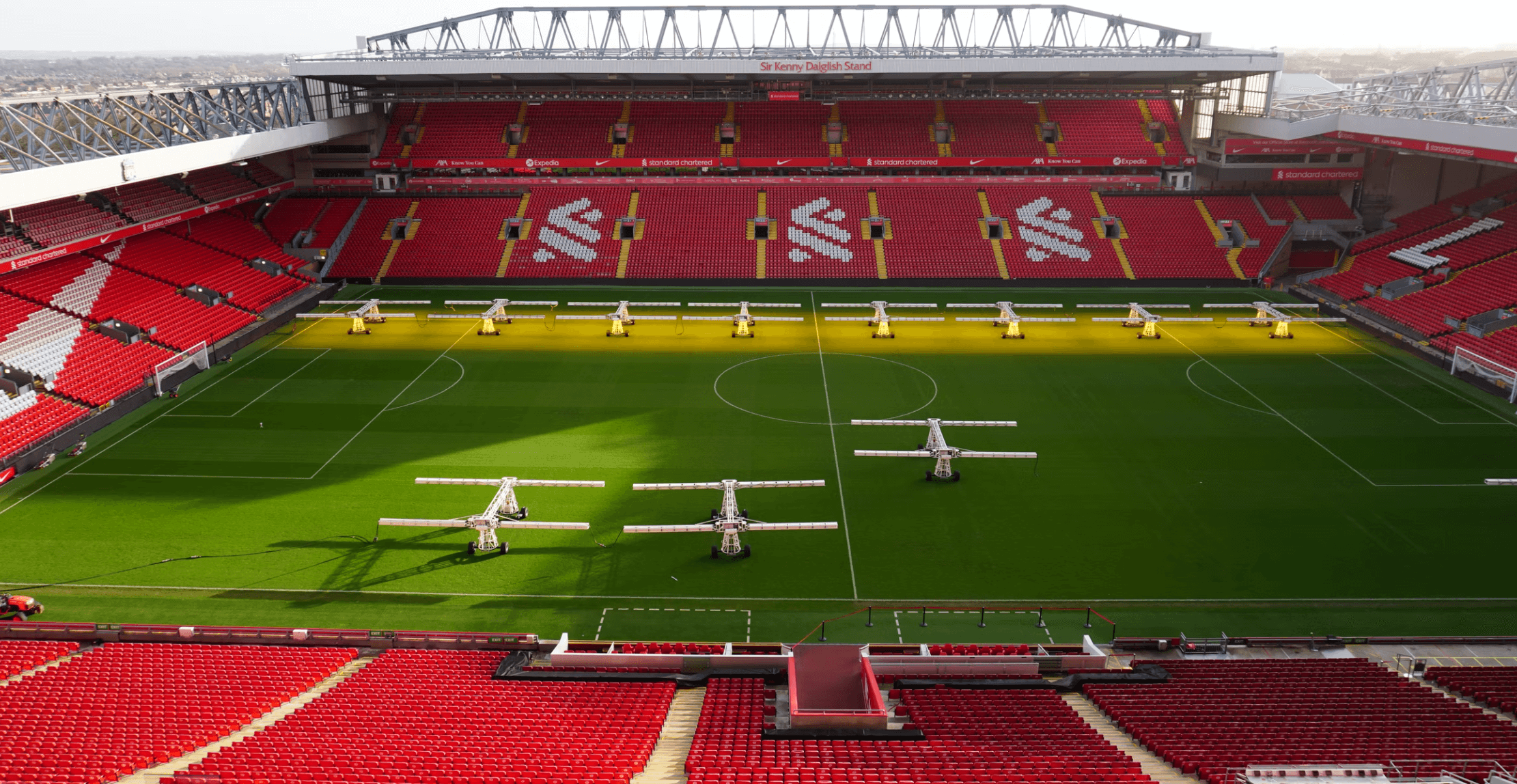 The history of the Reds vs the Red Devils goes far back. Almost every time these two mighty teams clash, it’s iconic. This game was no different. Liverpool has just come off winning an incredible season, but the Red Devils tried their best to stir the waters of the Red’s stunning victory. Man United found themselves on the Red side of Merseyside, ready for trouble. The game went back and forth, with both teams pouring their hearts onto the field. And luckily for the Reds, Michael Owen tilted the score in their favour thanks to a brilliant free-kick conversion.

This game was unbelievable. Everton took the lead about a minute after the game took off. The Kop has never been silenced so quickly, nor has the atmosphere been so tense. The Reds weren’t taking it and fought back with all they could. The game remained a tense back and forth exchange of goals. Many players showed their actual skill, one of these being 18 – year old Steven Gerrard. The field was empty, with no defender in sight to block James, the Everton striker. James unleashed an explosive kick towards the open goals and out of nowhere. Steven Gerrard showed up and denied Everton the opportunity to equalise.

Fowler wanted to finish the game quickly, so that’s exactly what he did—scoring the quickest hat trick in football history, four minutes and forty-three seconds.

Some of the most entertaining games on the field are played between The Reds and The Magpies. This game was no different. Newcastle started the game strong, gaining a lead quickly despite Didi Hamann being sent off. Liverpool decided to take advantage of the German’s absence and hit hard down the midfield, enabling them to gain a four-pointer second half. It’s arguably the comeback of the century, and man did it taste good.

The Reds have a long history of great games and memorable moments that make any Red Scouser in the Kop proud. Fortunately, it appears that they are carrying the morale of these previous games into the current season, where there is a lot on the line and a lot to prove. It’s time for the Reds to put on a display while the rest of the world cheers them on! That is precisely what they plan to do!