In October of 2010, Fenway Sports Group purchased Liverpool FC for £300 million. In his first statement as owner, John Henry claimed,

'We're here to win and we'll do whatever is necessary.'

Fast-forward almost seven years later, and fans are still divided as to whether FSG have been good owners for the club, and whether the club has progressed, regressed, or simply remained stationary for this period. Under FSG, Liverpool FC have had four managers: Roy Hodgson (sacked January 2011), Kenny …

Damien Comolli and his Liverpool Flops

Damien Comolli decided to piggyback on the recent success of Jordan Henderson to once again get his name in the headlines. The ex-Director of Football at Liverpool has claimed the club's owners fired him after telling him that £16million man Jordan Henderson was a waste of money.  In quotes taken from a report in the Daily Mirror the Frenchman went on to say:

Fed Up of Transition at Liverpool FC

Here we go again….another transitional period awaits Liverpool Football Club. In fact, for the past 20 years Liverpool Football Club and the word transition have been together hand in hand. Only seven months have passed since our title charge and we now need to replace our legendary captain in a few months time. We may also need to find ourselves a new manager considering a fourth place finish is looking a remote possibility based on our inconsistent form. Furthermore, the … 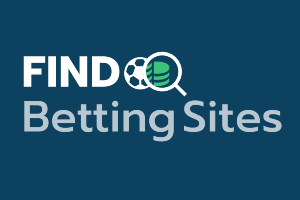 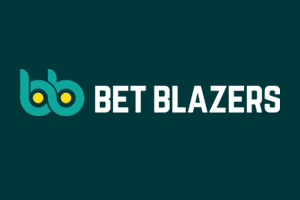 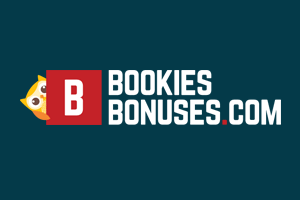 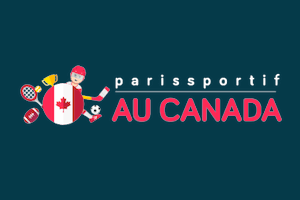 Molby on the Spot